WHY AMOS SHOULD BE PUNISHED BY THE LAW 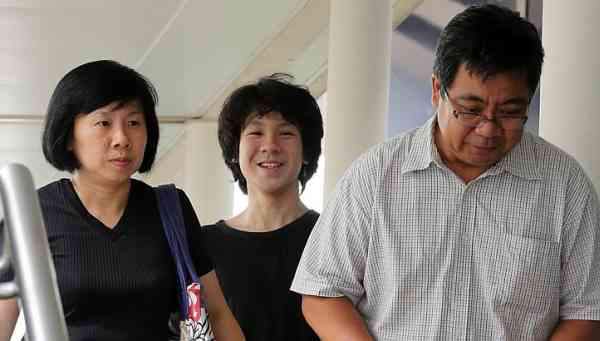 END_OF_DOCUMENT_TOKEN_TO_BE_REPLACED

MAN WHO SLAPPED AMOS YEE TO BE SENTENCED AT 2.30PM 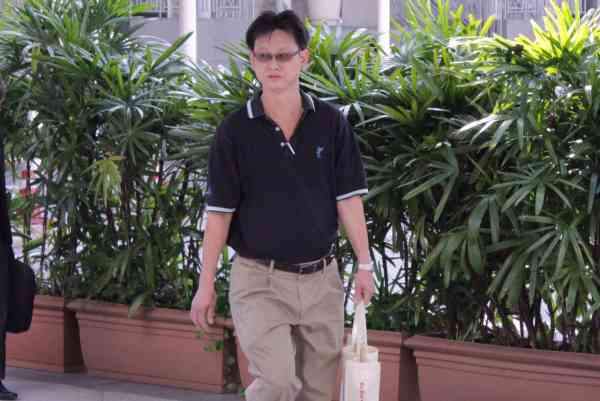 A 49-year-old man pleaded guilty on Monday (May 11) to charges relating to a slapping incident of teenage blogger Amos Yee Pang Sang. Neo Gim Huah admitted to voluntarily causing hurt to teen blogger Amos Yee at the walkway between the Family Justice Courts and the State Courts on Apr 30 at about 2.40pm.

END_OF_DOCUMENT_TOKEN_TO_BE_REPLACED 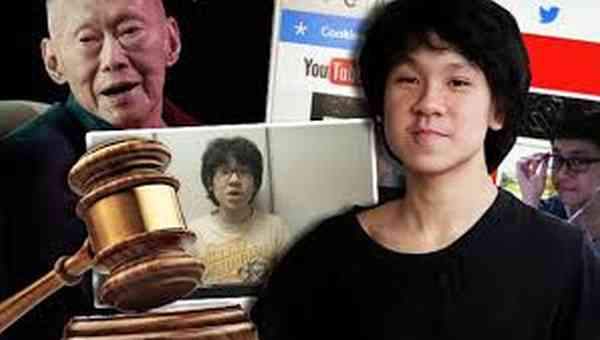 The verdict on teenage blogger Amos Yee’s criminal case will be delivered on Tuesday, after prosecutors and defence lawyers today (May 8) argued about the teenager’s primary intention in creating the video, which has landed him in hot water, and whether an image he had uploaded had crossed the threshold for the test of obscenity. Amos, 16, faces two charges for posting an obscene image featuring late former leaders — former Prime Minister Lee Kuan Yew and former British Prime Minister Margaret Thatcher — and a video intended to hurt the religious feelings of Christians.

END_OF_DOCUMENT_TOKEN_TO_BE_REPLACED 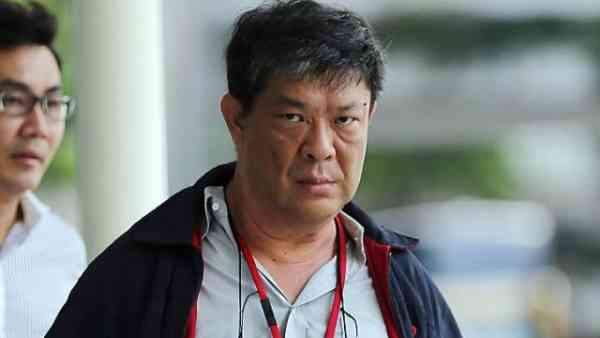 A part-time tutor who is known as "the Bishan gay" among students in the area was sentenced to 12 months' jail on Friday for molesting a 12-year-old boy in a mall toilet. Cheng Hoe Huat was found guilty after a two-day trial of molesting the student three times in the male toilet of Bishan Junction 8 shopping centre on 13th November 2013.

END_OF_DOCUMENT_TOKEN_TO_BE_REPLACED

A Norwegian who had been jailed 10 weeks for assaulting a cabbie last month had his conviction quashed on Friday. 50 year-old Arne Corneliussen was freed on $5,000 bail after 2 new witnesses came forward to dispute the facts of his case.

END_OF_DOCUMENT_TOKEN_TO_BE_REPLACED 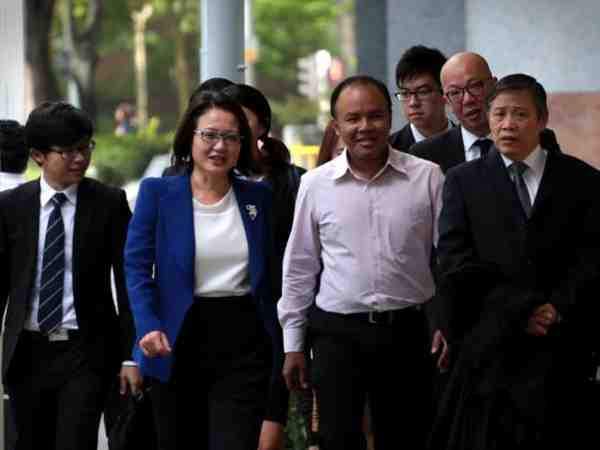 Aljunied-Hougang-Punggol East Town Council (AHPETC) chairman Sylvia Lim and her team appeared at the High Court today for the start of a two-day hearing on whether independent accountants should be appointed, following lapses in the town council’s management of sinking funds, and governance of related party transactions flagged by the Auditor-General.

END_OF_DOCUMENT_TOKEN_TO_BE_REPLACED 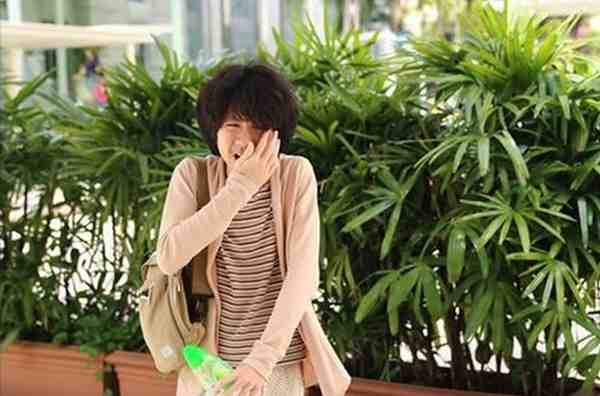 People may have strong feelings about Amos (or anyone else who is charged). But we have to leave it to the courts to deal with them. Taking the law into one’s own hands cannot be condoned. Rule of Law means respecting the legal process. If everyone starts taking the law into his or her own hands, then we will no longer be a civilised society. I hope that the attacker will be caught quickly, and is dealt with appropriately.

END_OF_DOCUMENT_TOKEN_TO_BE_REPLACED 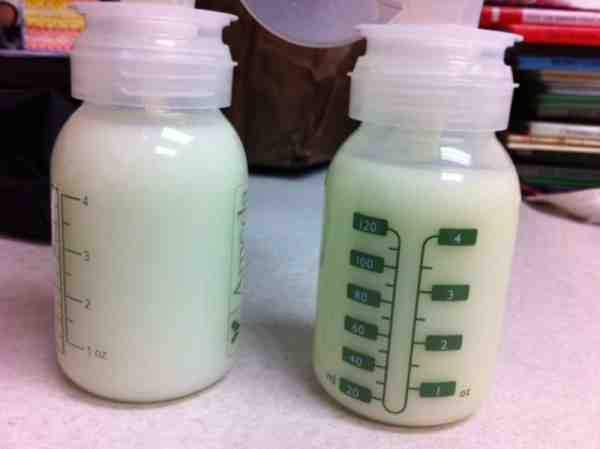 A 28 year-old Indonesian maid Annisa put eucalyptus oil in stored breast milk packs meant for her employer's baby because she wanted to be scolded and sent back home to Indonesia. According to the Health Sciences Authority, children should not consume eucalyptus oil as it contains terpineol, a fatal ingredient that could cause death for children.

END_OF_DOCUMENT_TOKEN_TO_BE_REPLACED 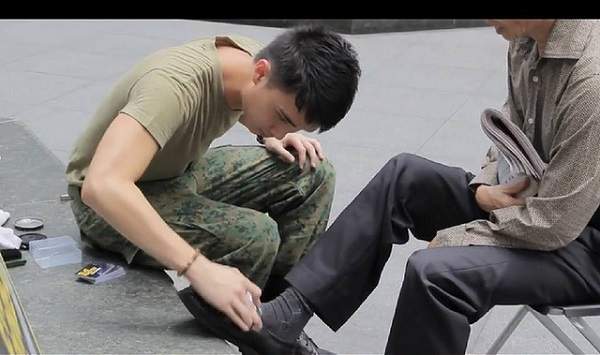 A 33 year-old former Singapore Armed Forces (SAF) master-sergeant, Lee Kong Kean, admitted in court on Wednesday to ordering a full-time National Serviceman (NSF) to drive a jeep without a valid driving license. On 11th May 2012, the 22 year-old NSF Cavin Tan met with an accident in the Marsiling training area, causing the death of one of his passengers and injuring two others, all of whom were NSFs. The four of them were taking part in a training exercise. Lee later asked instructors to lie to investigators that Tan had stolen the jeep he was driving so as to pin the blame entirely on the young man.

END_OF_DOCUMENT_TOKEN_TO_BE_REPLACED

However, Mr Lee’s ongoing joust with blogger Roy Ngerng has attracted criticisms. Some say that he should be magnanimous and accept Mr Ngerng’s apology for allegedly defaming him in a blog post. Instead, Mr Lee claimed that Mr Ngerng was insincere in his apology. Also, under demand from Mr Lee’s lawyers, Mr Ngerng had made an offer of compensation of S$5,000 to Mr Lee. However, Mr Lee’s lawyer said this amount was “derisory”. So, Mr Lee has apparently rejected both the apology and the offer of compensation and the matter looks to be going before the courts.