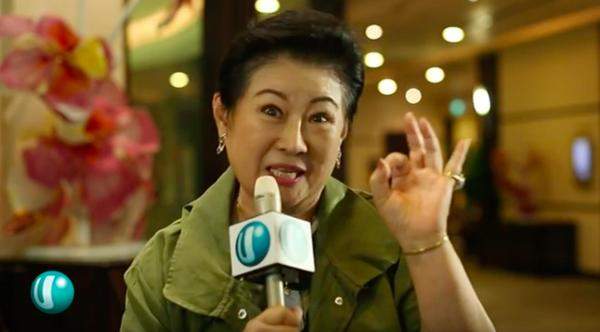 Mediacorp has reacted to reports carried yesterday on the shambles that was the contract negotiation between them and the 70 year old actress, Jin Yinji. Mediacorp issued a statement saying that they are gravely concerned about the reports of how they conducted the contract negotiations, and they are investigating. Reports yesterday indicated that Jin was asked to take a pay cut of two-thirds or more, and she also recalled a conversation in which she was told the company would rather hire a $50-an-hour bit player. Mediacorp confirmed they have reached out to Jin to understand and address the issue, although they cannot go into details as contract negotiations are confidential. Jin has also been given parts in two new upcoming Channel 8 drama.