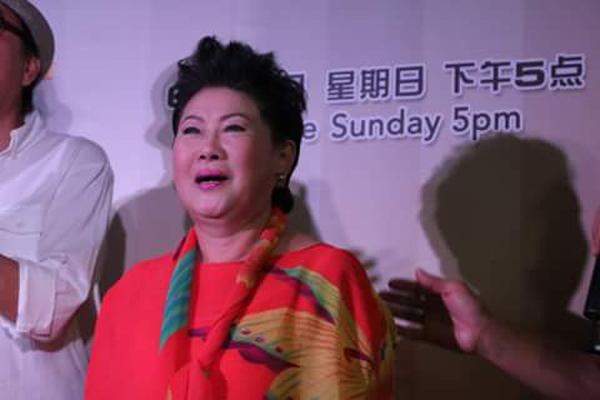 I am totally disgusted at how Mediacorp treats its veteran actor when negotiating for a new contract. Granted, the person is 70 years old, and her sell by date for the company has possibly been long gone. But if this how you negotiate, then this shows how much value you put in your older staff, whether they are well known actors or just normal behind the cameras staff. In a media interview, veteran Chinese actress Jin Yinji said she was shown no respect during contract talks in January last year. She already had three dramas on her plate then, but the company not only wanted her to take a pay cut of two-thirds or more but also hurt her self-esteem. She said "You can talk to me nicely, you don't have to say, 'If I have to hire you to act, I might as well hire a $50-an-hour bit player.'" This shows how much respect the company had for their own staff.