A woman had her leg stuck in the platform gap at Buona Vista MRT station this morning. Although she escaped mostly unharmed, an observer noticed that many Singaporeans were selfish and did not try to help. While the SMRT staff tried their best, they did not look like they were first-aid trained too. In times of emergency, do you think we will be able to depend on people for help?

END_OF_DOCUMENT_TOKEN_TO_BE_REPLACED

IS IT FAIR TO PAY TRAIN FARES WHEN WE’VE TO TAKE BUSES DUE TO SHORTER TRAIN HOURS?

Do you think Singaporeans will be charged train fares despite having to take shuttle bus services following the shorter operation hours along the EWL? Is this fair?

END_OF_DOCUMENT_TOKEN_TO_BE_REPLACED

MORE PEOPLE UNHAPPY WITH MRT SERVICES ACCORDING TO SURVEY DONE

In news that surprised no one, commuters' satisfaction with the MRT services fell sharply around the time the signalling test began during weekdays back in May. The same study also revealed that commuters were far happier with bus and taxi services, and even the often broken down Bukit Panjang LRT line. This was a mighty embarrassment for the MRT system, and in particular Minister Khaw. He has kept on insisting that rail line reliability have been improving under his watch.

END_OF_DOCUMENT_TOKEN_TO_BE_REPLACED 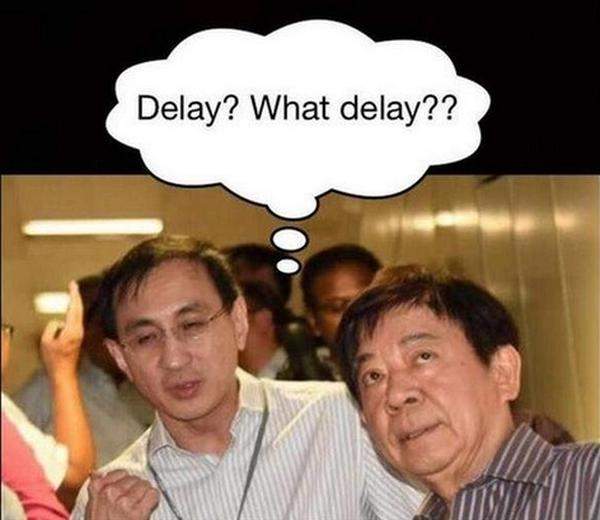 Minister of Transport Khaw Boon Wan announced that the overhaul of North-South East-West lines will only be completed in 2024. He expects improved reliability by 2019 but asked commuters to bear with it as full-day testing on East-West Line commences in December.

END_OF_DOCUMENT_TOKEN_TO_BE_REPLACED

BAN ALL STREET HAILS FOR TAXI, FORCE COMMUTERS TO USE APP, THEN CAN BECOME SMART NATION 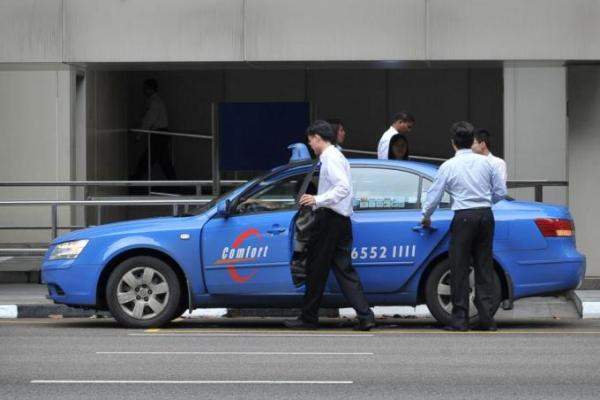 And at the same time ban street hailing for commuters. All commuters will have to book by using apps, that will truly be Smart Nation.

END_OF_DOCUMENT_TOKEN_TO_BE_REPLACED 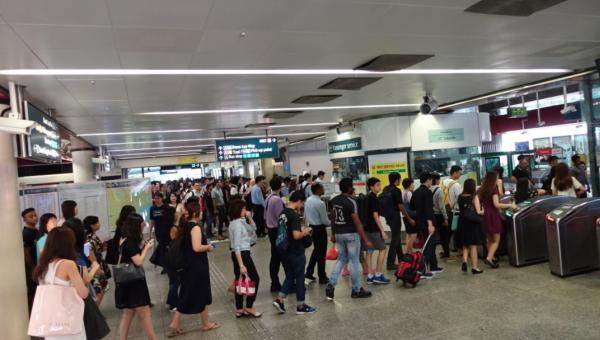 Yet another day of train delays during the morning rush hour! Both the North-South and East-West lines are affected due to "intermittent power", with SMRT warning commuters of longer intervals in between stations. Some people were unhappy that SMRT posted about the delay only at 7.26am when it happened more than an hour earlier. As of a few minutes ago, SMRT updated that there was also a track fault at Commonwealth station and said its engineers are carrying out checks.

END_OF_DOCUMENT_TOKEN_TO_BE_REPLACED

FAIR TO PENALISE COMMUTERS WITH SURGE PRICING DURING PUBLIC BREAKDOWNS? 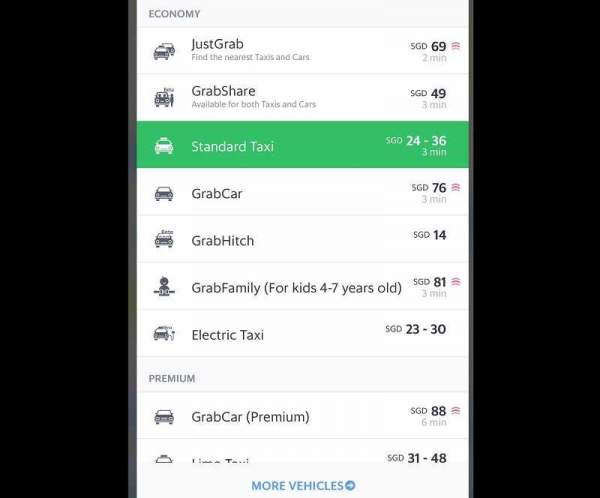 This evening, North-South Line had yet another major service disruption, trapping a large number of commuters in the trains and left many more waiting on platforms. Is it fair for commuters to be penalised for breakdown in the public transportation? And taxi companies, especially the company that operate the train lines, to rake in profit due to the service disruption?

END_OF_DOCUMENT_TOKEN_TO_BE_REPLACED END_OF_DOCUMENT_TOKEN_TO_BE_REPLACED

INCONSIDERATE UNCLE REFUSES TO GIVE UP SEAT TO STROKE PATIENT

I had like to share an incident to everyone that my mom had encountered on 27th August 2015 Thursday 1509hrs travelling on bus number 60 (SBS8831S) from Bedok Interchange to Bedok Reservoir Road. This uncle who is in his 60s who was very inconsiderate when my mom was asking him to move his packet of toilet roll for her to sit down. The Uncle insist NO and said that his items should not be on the ground.

END_OF_DOCUMENT_TOKEN_TO_BE_REPLACED

The National Solidarity Party (NSP) has issued a statement in response to the new Bus Contracting Model (BCM) annouced by the Transport Minister on 21st May 2014 which seeks to nationalise assets but privatise operations. NSP states that the party had already proposed a route licensing scheme in 2011 as it highlighted that “it would be unrealistic to expect state-run organizations, usually large and cumbersome, to be able to respond speedily to rapid changes in demand, and that what is needed is more competition.”