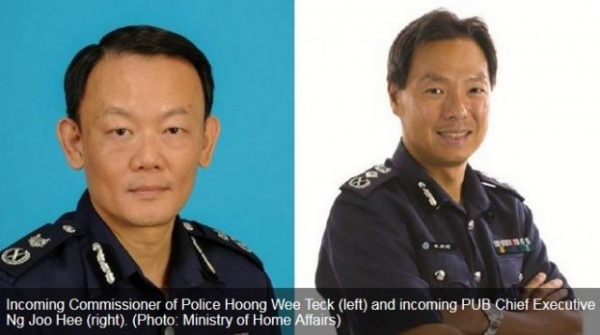 Looking at the graphs above, it appears that the government is certainly answerable for not planning ahead Singapore’s infrastructure support while increasing the population. It is not just police officers but other infrastructure as well like transport, housing, hospital beds etc, which are sorely lacking in view of the explosive population growth especially after 2006. It is not known if Mr Ng’s frank testimony at the Little India Riot COI earlier this year has precipitated his reassignment to “jaga” water.