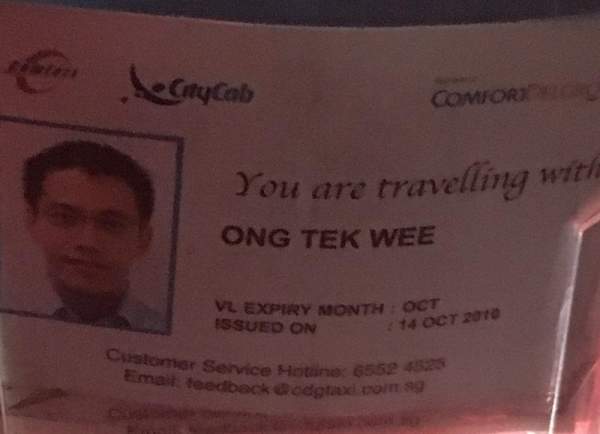 I boarded a taxi (SHD4175L) from my area to Satay by the bay for dinner. After alighting from the taxi, my son forgot his iphone and only realized it after we finished our dinner. I called my son's iphone and tried tracking his phone with an app. The taxi driver, Mr Ong Tek Wee answered the phone acknowledging that my son's phone is with him. He asked if I was still at where he dropped me off and offered to drive down to pass me the phone, plus send me home. I was so impressed by his action and knowing he is nowhere near satay by the bay, i insisted for him to switch the meter on and charge me since I don't want him to lose any income.

END_OF_DOCUMENT_TOKEN_TO_BE_REPLACED 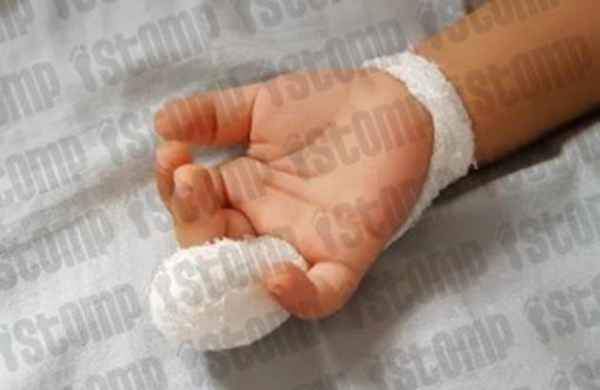 However, in her frenzied rush to get her son to the hospital, the young Miss Liu had brought everything but her wallet along with her. She realized this about 5 minutes into the journey and frankly told the driver about her situation. Instead of chasing the 2 out of his taxi, the kind uncle instead continued to console the panicky young mother and her toddler, and drove them to their destination for free.

END_OF_DOCUMENT_TOKEN_TO_BE_REPLACED 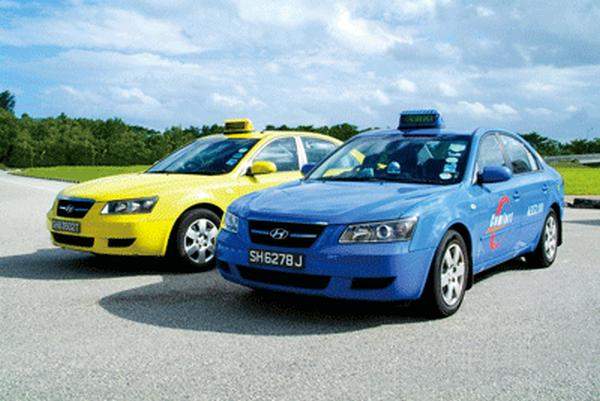 Comfort Delgro bullies taxi drivers by not returning their deposit for the car upon resigning. They give reasons/excuses, such as accidents (with evidence that proves that taxi driver was not in the wrong). The car dashed upon the red light and collided into my taxi and yet the company claimed that I had to give way to the law-breaking driver and so I was in the wrong. This ridiculous claim from them was made even with substantial video evidence.

END_OF_DOCUMENT_TOKEN_TO_BE_REPLACED 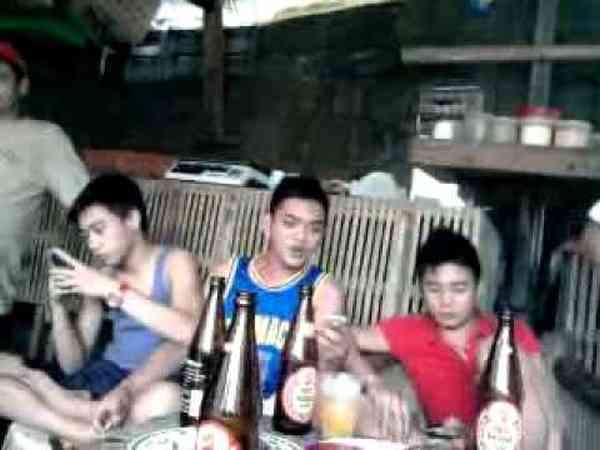 47 year-old Filipino Achilles Tomanpos Estremos had been drinking heavily at a bar along Neil Road on 1st May last year when he decided to head home in a taxi. He boarded a taxi driven by taxi driver Sim Khng Huat 63, along South Bridge Road. As Mr Sim recalled, Estremos smelled strongly of alcohol.

END_OF_DOCUMENT_TOKEN_TO_BE_REPLACED 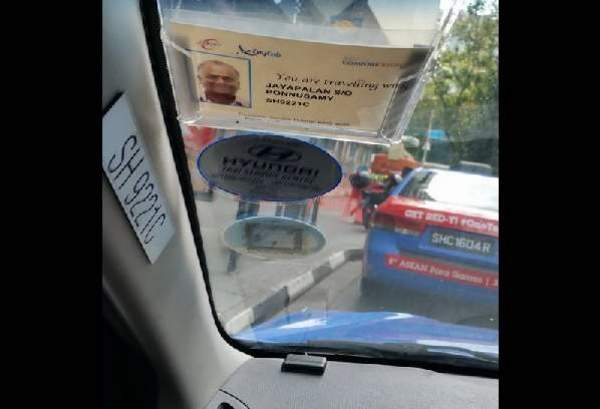 I was carrying 2 full bags of souvenirs and halfway the paper bag gave way..I initially wanted to take train..no choice I have to wave a cab in cbd area during lunch peak hour. Upon boarding.. the taxi uncle asked me what I am doing and carrying all the stuffs..I told him about animals and etc..upon reaching my destination.. uncle waived off the full taxi charges and he encourages me to help more voiceless.. he also said by helping me he still getting good karma.