END_OF_DOCUMENT_TOKEN_TO_BE_REPLACED

YES CHINA IS BULLYING SPORE, BUT HASN’T SPORE BEEN AUTHORITARIAN TO HER CITIZENS TOO? 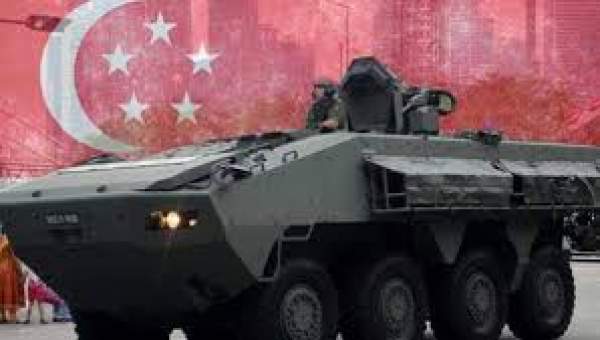 I don't agree with a foreign power setting terms for my country, flexing its muscles to browbeat us into submission. I don't think Singapore should become subservient to China just because they are bigger than us. I don't think we should accede to conditions imposed by China – if indeed any conditions have been imposed – just to get the nine Terrex ICVs back more quickly.

END_OF_DOCUMENT_TOKEN_TO_BE_REPLACED

CALVIN CHENG: WHY THE WESTERN PRESS IS TOTALLY WRONG ABOUT LEE KUAN YEW 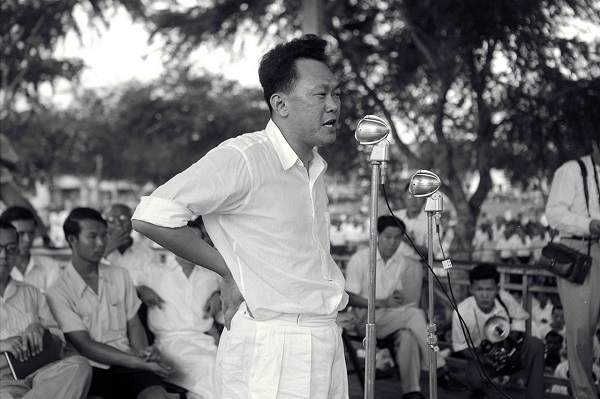 The Western press has relentlessly trotted out the opinion that Lee Kuan Yew built Singapore’s undeniable economic success at the cost of fundamental civil liberties. Much as I understand that it is in the West’s fundamental DNA to assert certain inalienable freedoms, as a Singaporean, I strenuously object that there has been any such trade-off.