Eventually this ongoing scandal reveal way too much for me to stay in denial. Church fund was used for the Crossover. Not any ordinary fund but the BUILDING FUND! Which Pst. Kong time and again assured during services that Building Fund is only used to cover rentals, renovation and strictly anything to do with the physical church building. It comes to a point where I say 'enough is enough' and I left. Those who left may felt just like me initially. Lost, not sure what to do. Lose all friends you made in church over the past 10 years. 10 years, it was like a dream, and woke up to face reality.

END_OF_DOCUMENT_TOKEN_TO_BE_REPLACED 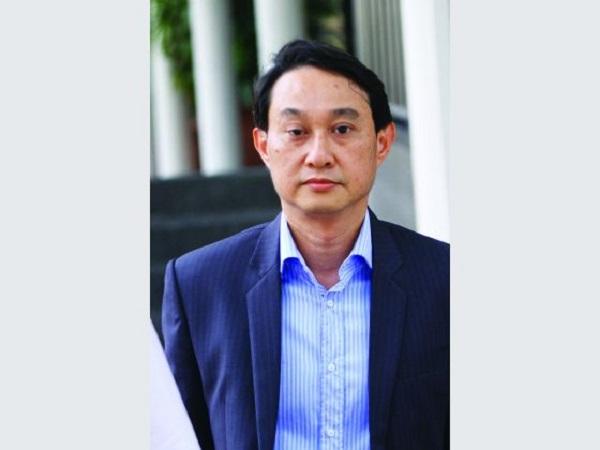 In court today (18 Aug), former CHC treasurer Chew Eng Han, who is one of the 6 leaders being charged by the state, called Kong Hee a liar. Chew is defending himself. Chew said Kong had lied in statements to the CAD about Chew’s involvement in transactions and Kong’s own knowledge of these. He also claimed that CHC leadership had lied about the music achievements of Kong’s wife, Sun Ho.

END_OF_DOCUMENT_TOKEN_TO_BE_REPLACED 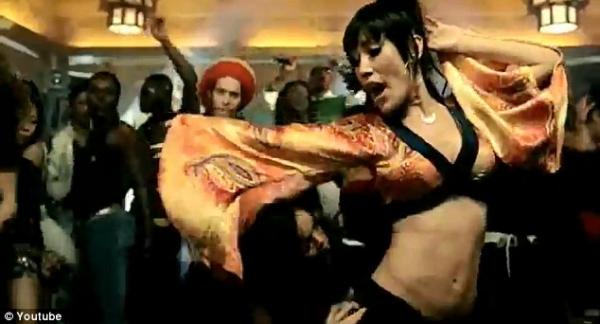 During the ensuing trial of Kong Hee and 5 other CHC leaders yesterday (11 Aug), Kong Hee told the court that the controversial Crossover Project had the backing of an “overwhelming majority” of the CHC congregation. He also described how his wife Sun Ho’s pop albums and concerts were used as an “effective evangelistic tool”, helping to triple the size of its congregation at one point, he said.

END_OF_DOCUMENT_TOKEN_TO_BE_REPLACED

The prosecutors in the trial of six City Harvest Church leaders strung together email correspondence in piecemeal fashion, charging the accused with a “cut and paste” conspiracy to misappropriate church funds, said defence lawyers yesterday as they sought to show that their clients had no case to answer. They argued that evidence presented by the prosecution was insufficient to support charges against the accused. No losses have been incurred by the church and no prosecution witness called to the stand has been able to say what is, or is not, a sham investment, they added.