POLICE REPORTS WERE LODGED AGAINST HUSBAND OF FOODCOURT SCREAMER FOR CHEATING PARENTS’ MONEY! 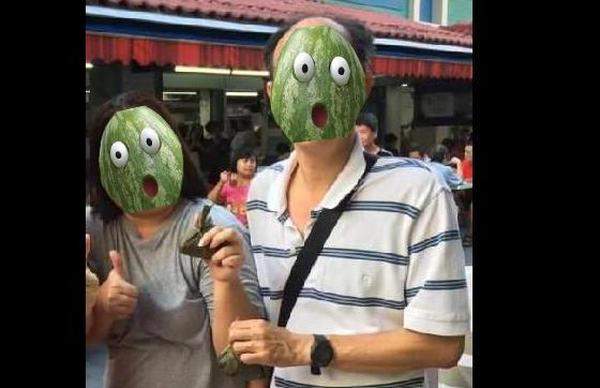 More than 10 years ago, police reports were lodged against the husband of this now infamous woman. He was then known as Steven Chong. Back then, I was a young naïve parent looking for a swim coach for my kids. I responded to an advertisement in the ST Classified Ads. I spoke with the wife regarding the terms and conditions for the swimming lessons. We found the fees reasonable and so went ahead to engaged him as the coach. As our circle of friends, colleagues and relatives also have children of similar age group, we recommended this coach to them after trying out a couple of lessons with them. I also came to know of other parents whose kids were under his coaching. Each time we asked to see his coaching licence, we were given some excuses until she finally showed me an expired one and said they had already renewed but yet to receive from Singapore Sports Council.