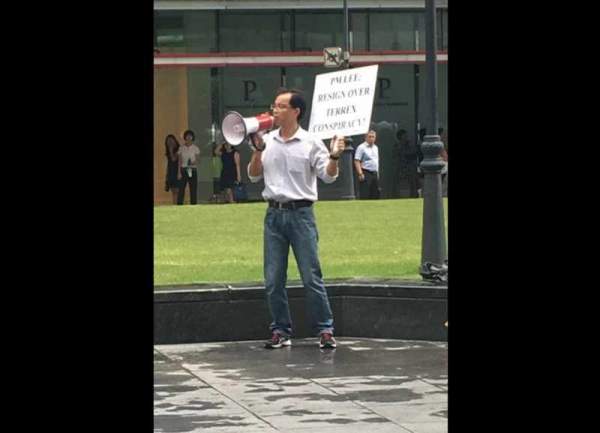 Social activist Gilbert Goh shared a video of the Singapore Police arresting a man who was conducting an illegal protest in the heart of Raffles Place. The man who sounded like a foreigner spoke with a PRC accent and called for the resignation of Lee Hsien Loong over the terrex controversy.

END_OF_DOCUMENT_TOKEN_TO_BE_REPLACED 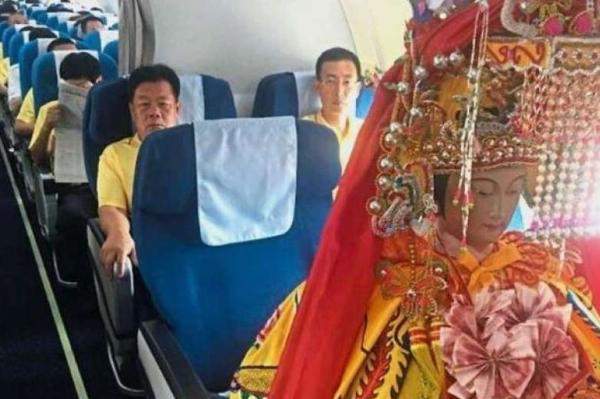 Statues of Chinese deities actually took business class flights with other passengers from China to Kuala Lumpur. Their tickets were "sponsored" by organisers as part of a Mazu goddess cultural exchange programme. The deities will even make a stop at Singapore before going back to China again. Way to feel safe on a flight! #DeitiesCantFly #SafeTravels

END_OF_DOCUMENT_TOKEN_TO_BE_REPLACED 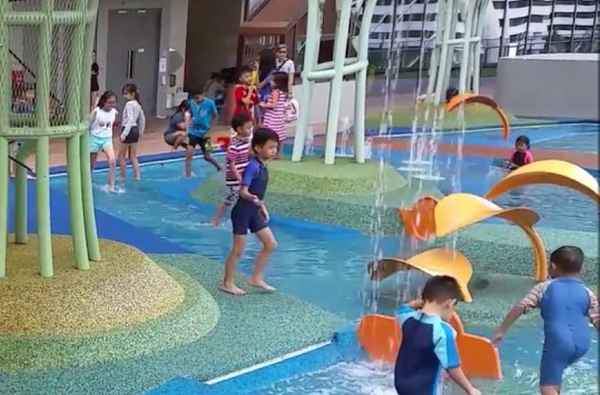 A netizen has shard her harrowing experience of her husband and child being stalked by a PRC national at Waterway Point.

END_OF_DOCUMENT_TOKEN_TO_BE_REPLACED 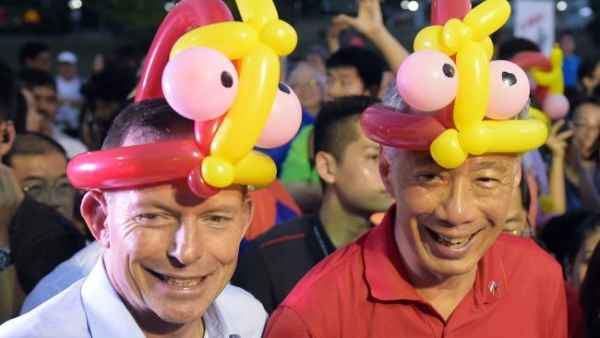 In his article, Kishore said that the recent Qatar episode holds many lessons for Singapore. "We ignore them at our peril," he said.

END_OF_DOCUMENT_TOKEN_TO_BE_REPLACED 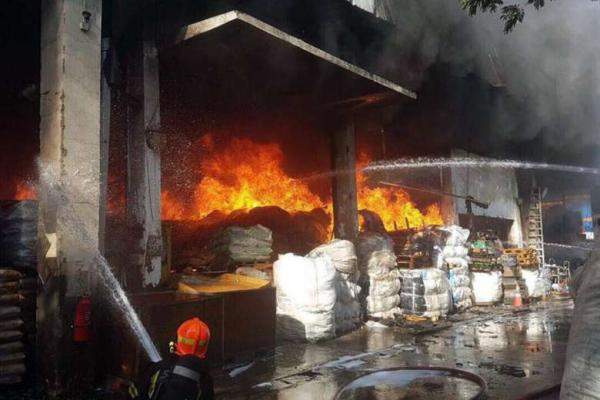 MWC also confirmed that the man's family had managed to see him for the last time, having arrived in Singapore on Wednesday night. The family members were with him when he passed away. The other worker, a 27 year old man from Shandong, suffered 66% burns to his body. He is still in a critical condition in the hospital.

END_OF_DOCUMENT_TOKEN_TO_BE_REPLACED END_OF_DOCUMENT_TOKEN_TO_BE_REPLACED

Food stall vendors in the Nanyang Technological University (NTU) are complaining about a new management regulation that is trying to force them to remove Chinese wordings on their signboards. According to Chinese newspapers, the food court, North Spine Food Court, is managed by Select Group.

END_OF_DOCUMENT_TOKEN_TO_BE_REPLACED

Academics from prominent state-linked universities in China have weighed in on the Lee Family Feud over 38 Oxley Road, the home of the late former prime minister Lee Kuan Yew.

END_OF_DOCUMENT_TOKEN_TO_BE_REPLACED

Jetstar Flight 3K818 schedule 19th June 12pm departure from China Haikou Melian International Airport back to Singapore was being delayed since yesterday. Timing was change from 12pm to 3pm and cancel to 20th June 10am flight... than was reschedule to 12pm...