Remember when Malaysia suddenly put an export ban on their chickens and we had to resort to getting chickens from other countries like Thailand and Indonesia? Now Malaysia came out to announce that they have an oversupply of chicken. Apparently some of the chickens are even raised in toilets. The …

END_OF_DOCUMENT_TOKEN_TO_BE_REPLACED 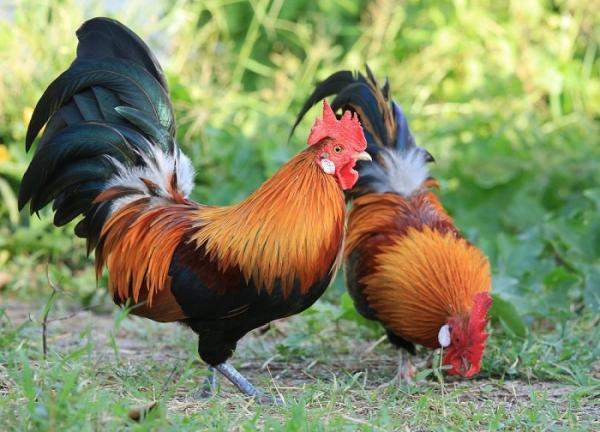 Following the culling of chickens in Sin Ming early this year, free-roaming chickens were put down again in Pasir Ris after feedback from residents. According to Senior Minister of State for National Development Desmond Lee, the chickens were culled to manage the risk of bird flu.

END_OF_DOCUMENT_TOKEN_TO_BE_REPLACED 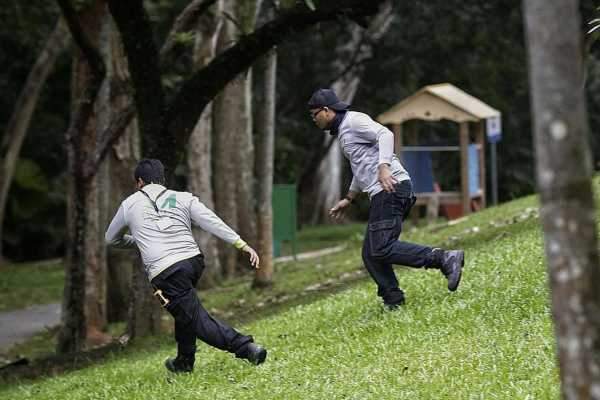 AVA is at is again! Just a month after the Sin Ming chickens was culled that angered many Singaporeans, AVA went ahead and culled some free roaming chickens in the Pasir Ris area. AVA claimed, as they will, that these chickens could pose a threat to public health in the event that bird flu is brought here by migratory birds. Residents near the culling area, at the Sungei Api Api area claimed that there used to be more than 10 chickens around the area, but now only a scattered 2 or 3 remained. Expect these 2 or 3 to be culled soon too. AVA said it has been receiving feedback about the "growing free-roaming chicken population" since January last year, although they declined to say exactly how many complaints were received, or indeed, if the complaints come from the same group of people.

END_OF_DOCUMENT_TOKEN_TO_BE_REPLACED

SLAUGHTER OF WILD CHICKENS OF SIN MIN WAS UNNECESSARY 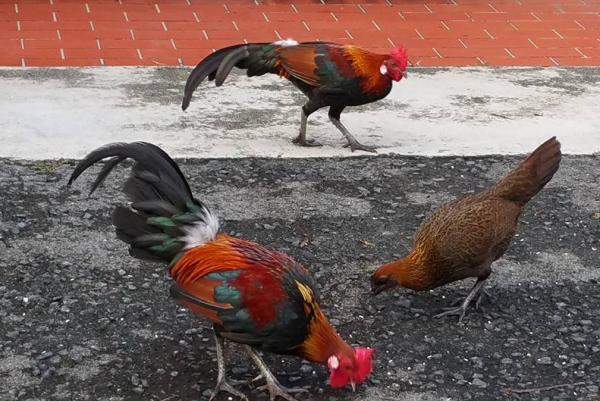 These were the same flocks of wild chicken in Sin Min estate that were slaughtered recently. My family and neighbours never found them a nuisance. Instead we enjoy the sights of them roaming in the estate. We were never disturbed by their morning calls. very upset and saddened by the unnecessary culling. why can't we human beings learn to live in harmony with other creatures?

END_OF_DOCUMENT_TOKEN_TO_BE_REPLACED

WHY DO AUTHORITIES OFFER DESTRUCTIVE SOLUTIONS TOWARDS COMPLAINS? On one hand, we find the government too authoritarian. On the other hand, we have civil/public servants who provide knee-jerk solutions to deal with or "put an end" to complains made by the public.

END_OF_DOCUMENT_TOKEN_TO_BE_REPLACED

WILD CHICKENS TO BE CULLED IN YEAR OF ROOSTER 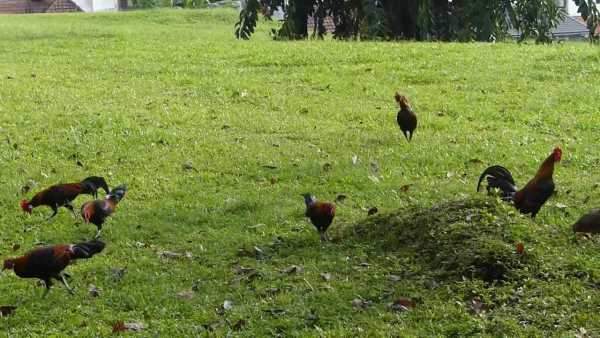 AVA said they will cull wild chickens if they receive complaints over noise, while NParks has said that they will cull the wild chickens to prevent interbreeding with their endangered ascendants, the native red junglefowl. In this year of the rooster, this is not good news at all for the wild chickens. Seems like the chickens days of running wild all over Singapore are over, as two government agencies have them in their sights. Funny thing is, are there that many wild chickens left in Singapore? Seems like all the chickens found in Singapore are those ready to be cooked ones or in fast food outlets. Don't see any live chickens running around all over Singapore.