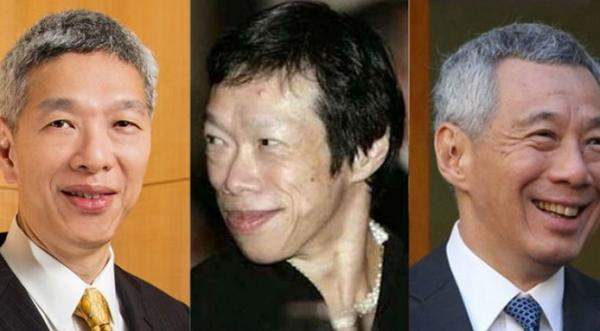 A concerned citizen hoped for Singaporeans, especially residents of Aljunied GRC and Hougang should pressurise their MPs to convene an independent inquiry into the Lee family dispute. "This was also done previously when the late honorable JBJ had launched accusations against LKY both inside and outside of Parliament." He fears that if this is not done, it will have serious implications for Singapore as we may be exploited by other countries.