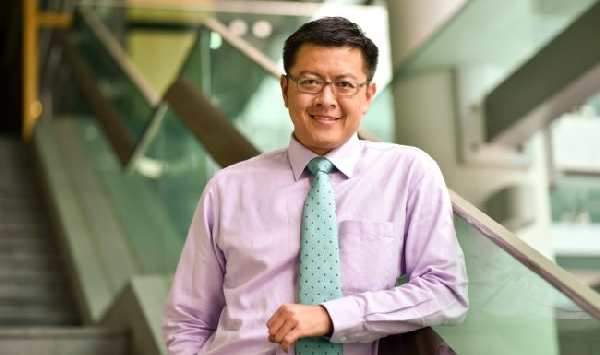 On May 9, The New Paper published the article, "Best showing, but should Dr Chee be going?" by its reporter Foo Jie Ying. The report featured prominently academic Eugene Tan from the Singapore Management University (SMU) who was also a Nominated Member of Parliament (NMP). In addition, a separate article titled "Law prof: Chee lacks staying power" appeared as a sidebar to the main story, also carrying the views of Prof Eugene Tan. Few people expect high-level journalism from a tabloid like The New Paper. But for an academic to make unsubstantiated and biased comments in the two articles is not an acceptable practice in the academic community.

END_OF_DOCUMENT_TOKEN_TO_BE_REPLACED 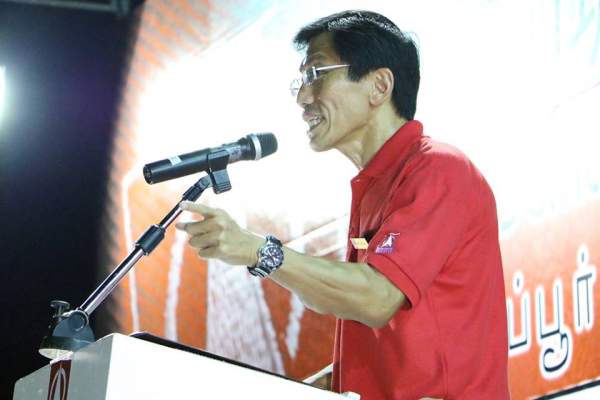 I agree that SDP's 38.8% is not such a great result for a by election, by local standards. A WP candidate would have broken the 40% barrier, I feel. However, I would not say that Dr Chee has to step down from politics altogether. With this result, he shows that he has more viable a party and profile that many of the kachang putih parties out there. Even more viable than pardon me, the Chiams. Put Lina Chiam in Bukit Batok and I’d say she will not better Dr Chee’s 38.8%.

END_OF_DOCUMENT_TOKEN_TO_BE_REPLACED

WP SUPPORTER: IS DR CHEE A LIABILITY THAT IS PULLING SDP DOWN? 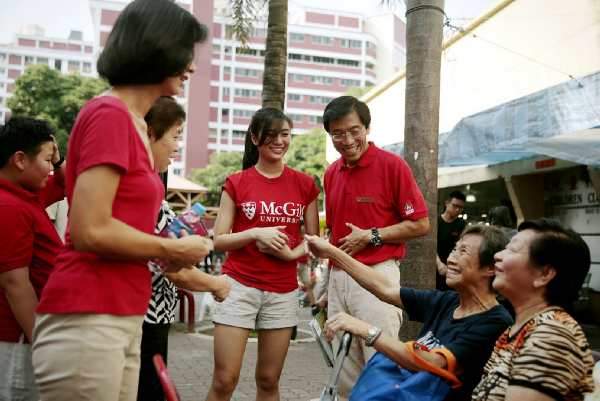 I am an opposition supporter but I have to say some hard truths. Dr Chee has lost 5 elections and even in a by-election, he failed to overcome the 40% threshold, despite being on the ground longer than his opponent, despite facing a less well-known minority race opponent and despite the David Ong scandal. Even a political lightweight from WP like Lee Li Lian could garner 41% on the first try in Punggol East, 54.5% on second try and 48.2% on the third try. Why? Because she has no baggage. It might be time for SDP to shed the "Chee is a martyr whom we all admire" theme and elect a new charismatic leader. CSJ can remain as a member but SDP cannot afford to have him as the main face of the party.

END_OF_DOCUMENT_TOKEN_TO_BE_REPLACED Warmest greetings to all of you after returning from Bt Gombak stadium in the wee hours penning my thoughts, where I traveled from Marine Parade just to lend support to the SDP and its candidate, Dr Chee. Though the SDP lost in this by-election, I felt everything except despair especially after witnessing the conceding speech by the man himself. Even though majority of you remain confused over the smear campaign against Dr Chee and did not elect him but enough of you stood out and pressed the "reset" button to send a clear message! If the NCMP seat did not fall on Daniel Goh, it would have gone to Dr Chee!

END_OF_DOCUMENT_TOKEN_TO_BE_REPLACED Bukit Batok resident Mathew Soh has created a petition calling for SDP's Dr Chee to continue serving in Bukit Batok after the end of election poll. The resident wrote: "I am touched by your speeches in your rallies and believe that you are not given enough time to prove your worth, so please continue to stay on path and help the poor residents of Bukit Batok residents .Dr Chee, stay on Bukit batok to serve"

END_OF_DOCUMENT_TOKEN_TO_BE_REPLACED 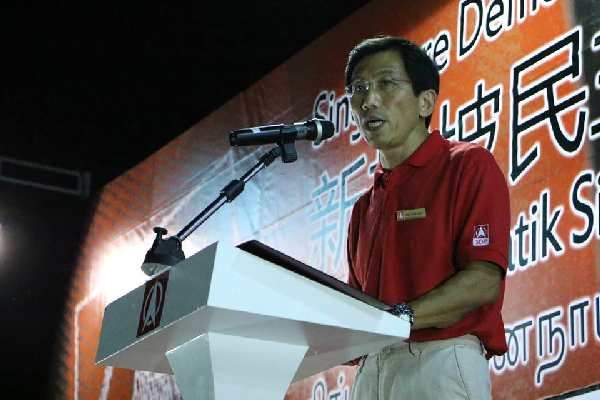 One, I will give running the Town Council and keeping our housing estate in tip-top state my top priority. Two, I will ensure that the upgrading and installation of new amenities like a hawker centre and eldercare and childcare centres continue smoothly. Three, we will not engage a managing agent. Four, we will implement our social programmes to uplift the lives of residents here. And five, to achieve all this I will perform my duties as your MP on a full-time basis.

END_OF_DOCUMENT_TOKEN_TO_BE_REPLACED 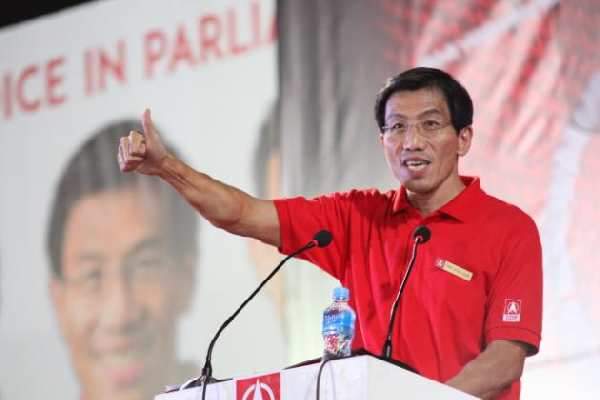 I don't understand why the PAP keeps digging this hole. It should have been quite easy to let Chee show himself as the "dishonorable" person that he is. Yet telling people he is so makes him appear more "honourable". Stop doing him favours! Also, the people who think Chee vs Murali is much of a fight at all because "Chee is Chinese": nope. If you've walked the ground the last couple of elections with any of the opposition parties you'll find that Chee has zero support among PAP supporters (duh) and most opposition folks.

END_OF_DOCUMENT_TOKEN_TO_BE_REPLACED 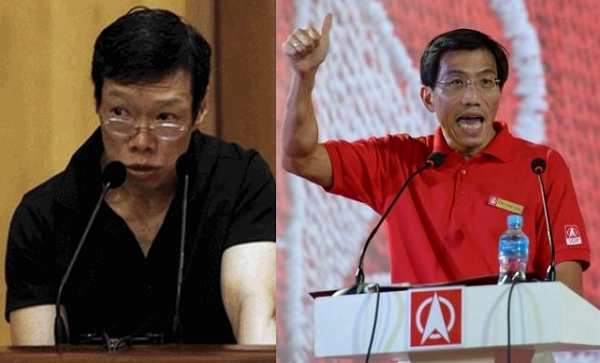 It has been said that I have signed a petition asking to stop attacking Chee Soon Juan's character. This is false, I have a very poor opinion of Dr Chee, and do not think he is fit to be in Parliament . The man has not changed at all, though he is now posing as a changed man, using his family. Last week, he allowed his speakers to Attack David Ong and then came on stage and pretended to be magnanimous and said we should not attack character. When pressed, he admitted he knew what the fellow speakers were going to say.

END_OF_DOCUMENT_TOKEN_TO_BE_REPLACED 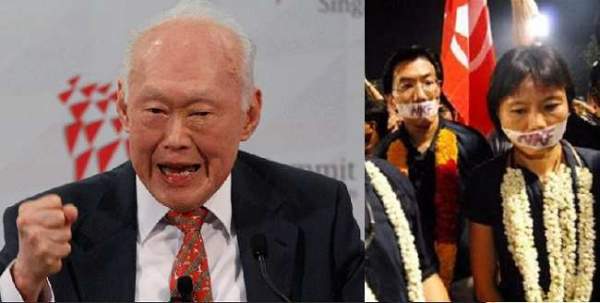 After years brainwashing by the mainstream media, majority of Singaporeans believe that Dr Chee Soon Juan is a political gangster who breaks all rules to get his message out, to fight for liberal Democracy in Singapore. But things are not so simple and both men have a love-hate relationship. Despite LKY's obvious dislike for Dr Chee's petulant antics, for some strange reason, LKY ended up dishing out sound political advice for Dr Chee, his arch-nemesis during the Lee vs Chee 2008 defamation suit hearing.

END_OF_DOCUMENT_TOKEN_TO_BE_REPLACED

DR CHEE: PAP IMMIGRATION POLICY IS THE ROOT CAUSE FOR ISIS RADICALS IN S’PORE 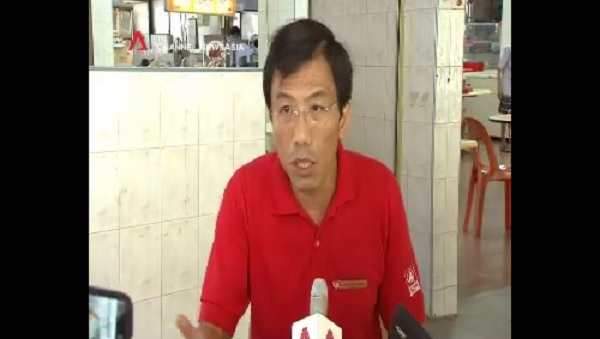 Speaking to mainstream media reporters at a coffee shop on Wednesday, Bukit Batok candidate Dr Chee Soon Juan said the recent detention of 8 Bangladeshi nationals for ISIS terrorist related activities highlights the Govt's need to tighten Singapore's immigration policy. The Government must pay more attention to this problem right now. Tighten the immigration policy for goodness sake, we have been saying this for so many years.