A netizen took to his Facebook (FB) to spread a cautionary tale about being approached for media interviews. His story involved an interview he did with state media Channel NewsAsia (CNA). This interviewee was diagnosed with Covid19 and had spent 68 days being isolated. When CNA initially approached him, the reporter told him that the news angle would be on "hygiene". To his disappointment, CNA "sensationalised" and made its headline into a "clickbait" by focusing on the source of his infection instead.

END_OF_DOCUMENT_TOKEN_TO_BE_REPLACED 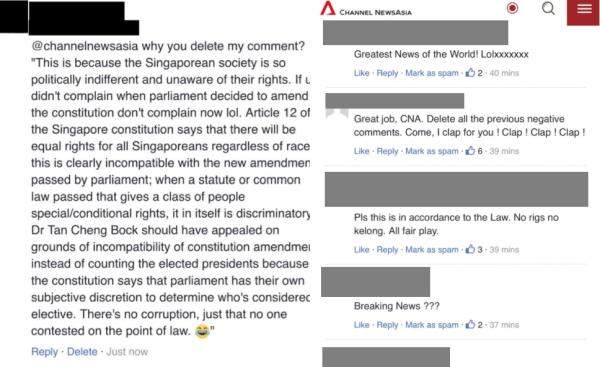