AMBULANCE SHOULD TRAVEL IN THE CENTER LANE, CARS HAVE 2 LANES TO GIVE WAY 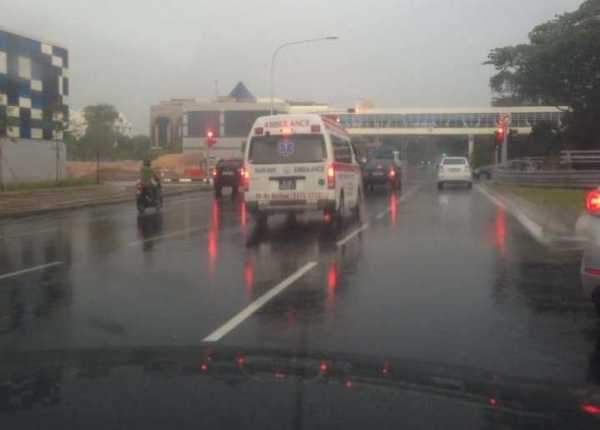 As a motorist, I seriously think that emergency vehicles should by given the priority to be travelling on the centre lane of the expressway and not on the right lane! Now, most of our expressway have only three lanes and to make them travel on the rightmost lane will only add to the time taken to reach the scene of destruction. Reason being, imagine if a casualty is in the leftmost lane and the ambulance is at the rightmost lane approaching, chances that the ambulance driver might miss the casualty as he/she might have those view obstructed by traffic in the center lane! Worse of all, it will be harder for us to give way to them as we only got one lane on our left to filter to instead of two lanes!