PSP Member: Infighting Is Natural, But People Are Using It To Ruin Our Reputation

PSP’s Central Executive Committee elected six new members to its central executive committee (CEC) last weekend. A PSP member dishes in on the infighting and shares about some of the notable CEC members who left. ——————– Remember former vice-chairman Michelle Lee? She got so angry with the appointment of CEC …

END_OF_DOCUMENT_TOKEN_TO_BE_REPLACED

The PAP co-opted four new members into its CEC on 19 Nov 2020. The co-opting of Victor Lye and Ng Chee Meng was a move which stunned political pundits and party members.

END_OF_DOCUMENT_TOKEN_TO_BE_REPLACED

Reform Party Has Elected Charles Yeo As Chairman Of The Party

In his instagram stories, Charles Yeo @toxicstatenarrativeinsg has announced that the Reform Party CEC has elected him as the latest Chairman of the party. It's a good sign that even the Reform Party is welcoming new and young blood into its ranks, unlike the PAP who mostly consist of old fogies who are still stuck in the old school mentality that never change, which is why they lost another GRC at the recent GE.

END_OF_DOCUMENT_TOKEN_TO_BE_REPLACED 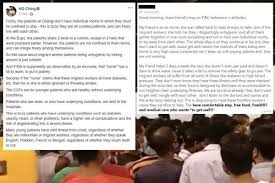 According to expert Ho Ching, it is perfectly fine for patients at Changi Exhibition Centre to mingle around freely because they are "covided patients". She said the "ex-nurse" who claimed that the patients were unhygienic and not practising safe-distancing was talking "rubbish".

END_OF_DOCUMENT_TOKEN_TO_BE_REPLACED 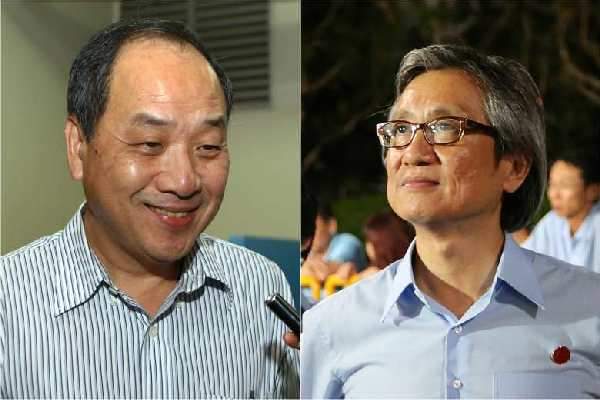 Time and again, it is disappointing to read of many "party sources" who have spoken to the media on the condition of anonymity. Hope they are not existing members or cadres of the Party. WP is at the end of the day, a team. We look out for one another, work together, cry together and cheer together. For the sake of Singapore's future, WP cannot and must not fail. Renewal is on track and together, we continue to grow into an organisation that can one day become a government-in-waiting.

END_OF_DOCUMENT_TOKEN_TO_BE_REPLACED

WHY DID SDP CEC VOTE IN POLITICAL LIGHTWEIGHT WONG AS SDP CHAIRMAN?

During GE2015, I was enthralled with the resurgent SDP, an SDP who had credible, knowledgable and professional candidates to stand for elections. People like Dr Paul Tambyah or Mr Damanhuri Abbas who clearly knew their stuff. Dr Paul is a potential Health Minister waiting in the wings while Mr Abbas understands the concerns of the Malay community at the back of his palm. I have to be frank, when it was revealed that Ms Wong was elected as SDP's second in command, I was puzzled. No disrespect to her but when compared to candidates like Dr Paul and Mr Damanhuri, she is a political lightweight who has little weight to carry a team on her own.