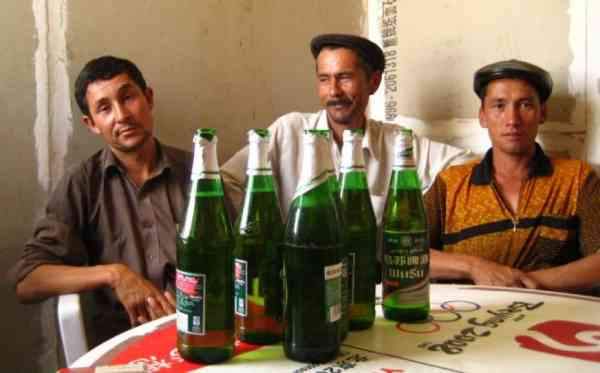 Niya County government, which i located in the Muslim south of China's Xinjiang region, held a beer festival in the run-up to the Holy month of Ramadan, in a move that exiled Xinjiang poliical activists have called an "open provocation to the Islamic faith".

END_OF_DOCUMENT_TOKEN_TO_BE_REPLACED According to Al-Jazeera, The Chinese Communist Party of China has banned Muslim civil servants, students and teachers in Xinjiang from fasting during the holy month of Ramadan. Muslims are required by faith to fast from dawn to dusk during Ramadan but the ruling Communist party has restricted Muslims from practicing their faith for years.

END_OF_DOCUMENT_TOKEN_TO_BE_REPLACED END_OF_DOCUMENT_TOKEN_TO_BE_REPLACED

There can be no Internet freedom without order, China’s top Communist Party newspaper said on Monday after several U.S. television shows were pulled from Chinese video sites, the latest signs of Beijing’s tightening grip on online content. Four U.S. television shows, The Big Bang Theory, The Practice, The Good Wife and NCIS, were removed from video websites at the weekend, the official Xinhua news agency said. The series are all popular and it was not clear why these particular programmes had been singled out. Searches on Youku Tudou, Sohu and Tencent, which provide the shows, produced messages that the content was temporarily unavailable. None provided any immediate comment.