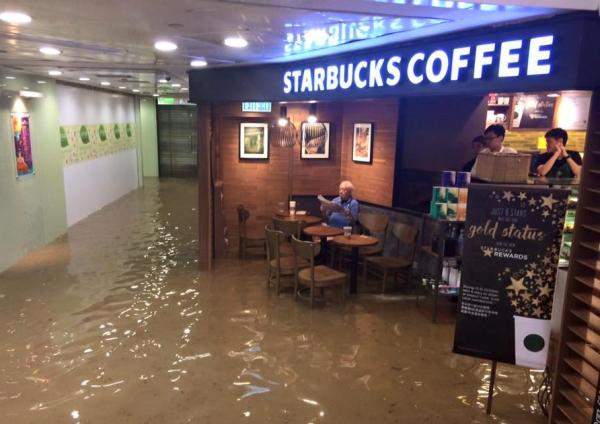 END_OF_DOCUMENT_TOKEN_TO_BE_REPLACED

A reader has sent us an email about his unhappy experience with a Cathay Pacific flight. According to him, his flight was supposed to have departed at 12.55AM today, but the flight ended up getting delayed until 4AM for unknown reasons. He says Cathay Pacific did not offer any other compensation other than a complimentary meal worth HKD75 (SGD10) in the airport food outlets, which was closed at that time. He says this standard of service is unacceptable for a major non-budget airline.