A netizen shared a heartbreaking story of a cat carcass which was found at Blk 239 Serangoon Avenue 2 (graphic photo in the article).

END_OF_DOCUMENT_TOKEN_TO_BE_REPLACED 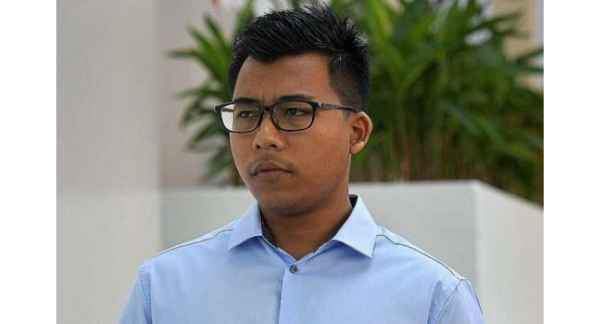 The Cat Welfare Society has shared an interview with the former girlfriend of Tampines cat Abuser Fajar Ashraf Fajar Ali. Fajar was charged and sentenced to 18 weeks jail on 13 March this year for throwing a cat down from the 10th floor of a public housing block in Tampines and slamming the dying cat twice on the ground to ensure that it died.

END_OF_DOCUMENT_TOKEN_TO_BE_REPLACED 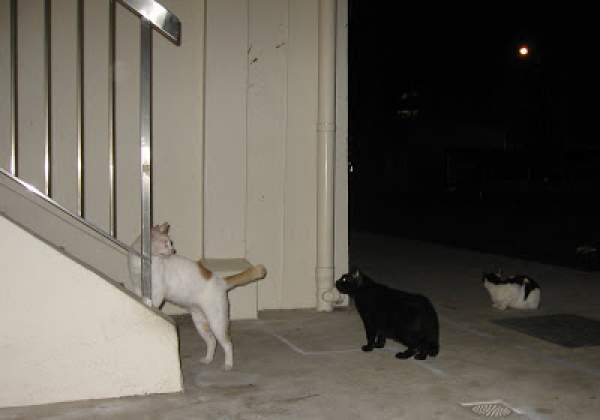 END_OF_DOCUMENT_TOKEN_TO_BE_REPLACED

SPF IS NOT YOUR PRIVATE POLICE FORCE! SPARE A THOUGHT FOR OTHERS! 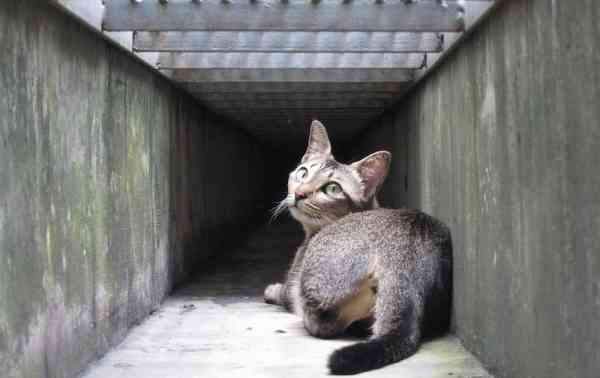 It has come to my attention that there is a petition that has been circulating urging the Singapore Police Force to start taking actions to find the Yishun cat killer. (www.change.org/p/hoong-wee-teck-commissioner-of-police-urge-singapore-police-force-to-catch-and-stop-the-cat-killer-in-yishun)