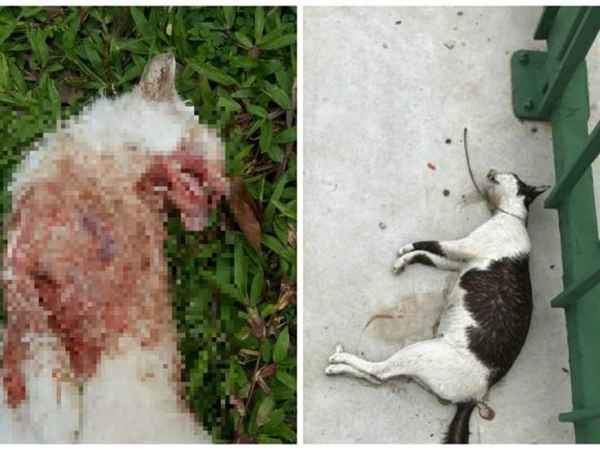 According to a cat welfare Facebook group Yishun 326 Tabby Cat, 2 more cats have been found murdered: one with its throat slit and the other with its upper body left mangled and blood soaked. The badly mangled cat was found lying in the middle of a park road behind Khoo Teck Puat Hospital.

END_OF_DOCUMENT_TOKEN_TO_BE_REPLACED 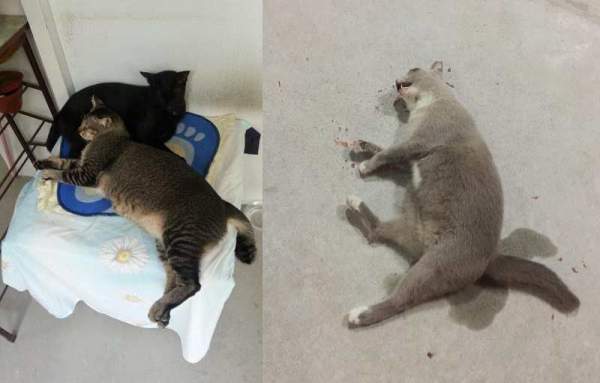 The police have arrested a 25 year old man who is believed to have caused the death of a cat who had been abused. According to a Facebook post written by a witness, the man was seen slamming a grey Siamese cat on the ground twice. He then used a lighter to burn the injured Siamese cat. The incident happened at Block 884, Tampines Street 83. According to the authorities, the cat carcass was collected for a post-mortem examination. With inputs from members of the public, surveillance was conducted in the area.