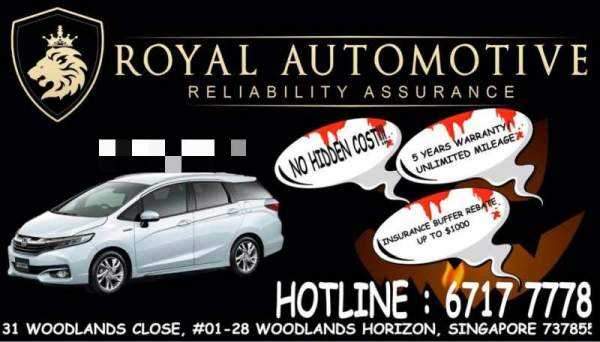 END_OF_DOCUMENT_TOKEN_TO_BE_REPLACED

AUTOMOBILE DEALER PURSUED BY DEBTORS CLARIFIES THEIR SIDE OF THE STORY 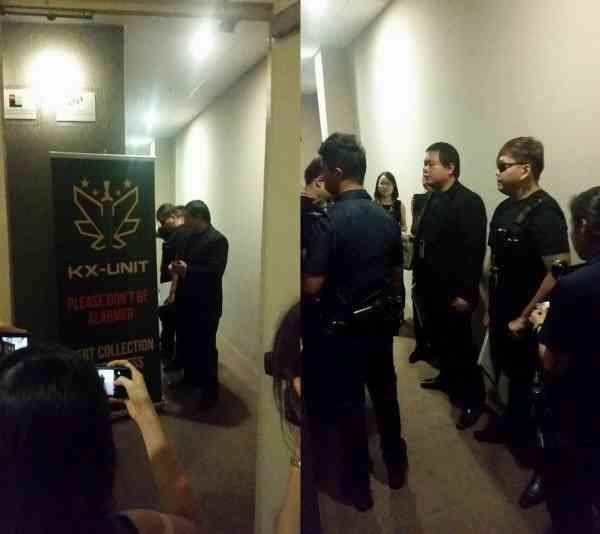 The car dealership at the center of the storm over a car which a buyer claims has not been transferred to his name despite forking out over $40K worth of cash for it has turned up to clarify their version of events. Who would you believe now?