Education Minister Ong Ye Kung has spoken up about the NUS controversy. He told the NUS President and Board Chairman to take a tough stand on issues that threaten students' safety. Its existing two strikes and you are gone method is too lenient when it comes to dealing with people who are charged with sexual misconduct. Other tertiary institutions will be reviewing their framework to put a stop to this unacceptable behaviour. Why does it have to take so much and so long for some justice to come to light?

END_OF_DOCUMENT_TOKEN_TO_BE_REPLACED

PARENTS ANGRY WITH MOE OVER NEW JC BUILDING FOR STUDENTS 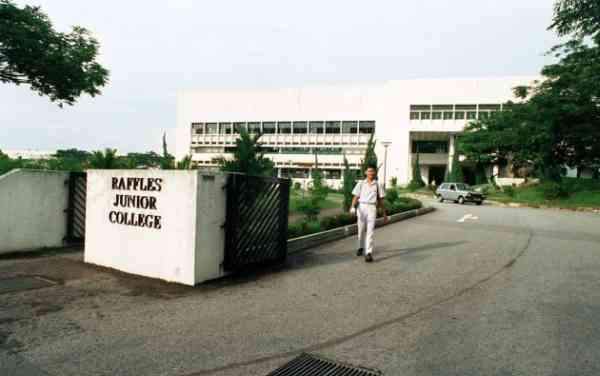 Parents of students from Catholic High, CHIJ St Nicholas Girls' and Singapore Chinese Girls' schools have become frustrated with the Ministry of Education's (MOE) inability to confirm a simple matter, like where the new interim school building for their junior college will be built.