A 25 year old man was arrested by the police on Wednesday, just two days before National Day, for a suspected case of burning the Singapore flag. The Police were first alerted by the public about a case of a number of Singapore flags burnt.

END_OF_DOCUMENT_TOKEN_TO_BE_REPLACED

The National Environment Agency has won the Captain Obvious Awards 2017 for publishing a Facebook post about their findings on the chemical burning smell that clouded parts of North Eastern Singapore yesterday.

END_OF_DOCUMENT_TOKEN_TO_BE_REPLACED 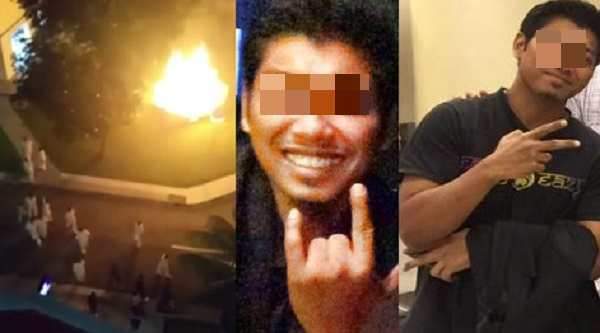 This man Apai Izal Kaizoku made insensitive racist remarks about a chinese funeral procession at night. He complain on fb that these "m*therfuc*ers still make noise at this hour". He said that he wasn't interested in their nonsense and claimed that if malays did this, they would be called terrorists.

END_OF_DOCUMENT_TOKEN_TO_BE_REPLACED 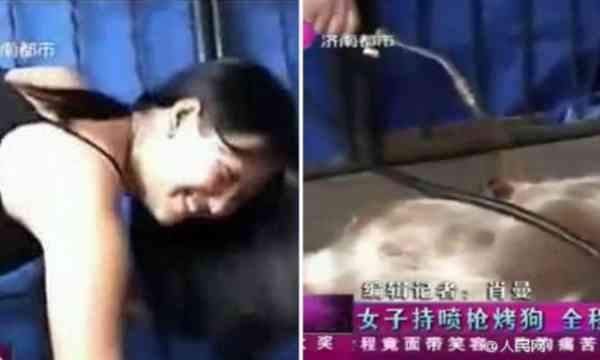 A sickening video of a PRC woman setting a dog on fire with a blow torch, turning the poor animal into a charred corpse in 28 seconds, has gone viral on PRC social media. The woman, allegedly a nurse from Nanjing, Jiangsu Province, is seen holding the blow torch over the dog, which laid twisted on the ground. The animal's shrieks of pain could be heard clearly in the video, but the woman does not relent and even smiles at the camera.

END_OF_DOCUMENT_TOKEN_TO_BE_REPLACED

A 33-year-old construction worker has become the first of 25 men implicated in the Little India riot last December to plead guilty to rioting and committing mischief. Ramalingam Sakthivel admitted to being part of an unlawful assembly at Little India on December 8 last year between 9.30pm and 10.50pm. During the chaos, he threw various projectiles at police officers and police vehicles, flipped a police car and hit the Singapore Civil Defence Force ambulance with a pole. The maximum penalty for rioting is a jail term of seven years and caning.