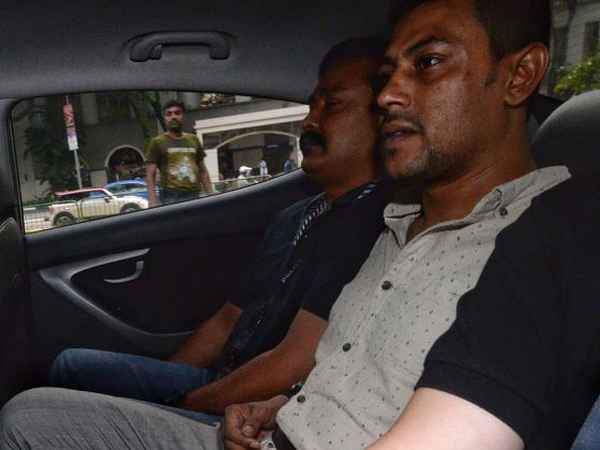 A 42 year-old man, Lim Leong Tat, was brutally beaten to death by 2 Bangladeshi men in a back alley in Geylang Lorong 24A on Sunday morning. 2 of the men responsible for Mr Lim's death were arrested on Monday.

END_OF_DOCUMENT_TOKEN_TO_BE_REPLACED 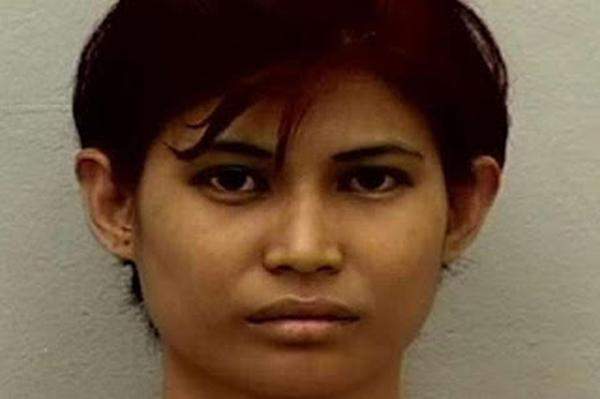 Noraidah Mohd Yussof, 35, had pushed her son repeatedly, causing him to hit his head on the floor. She also trampled on him, and grabbed him by the neck and lifted him while pushing him against the wall.

END_OF_DOCUMENT_TOKEN_TO_BE_REPLACED

AUTISTIC WORKER DIES AFTER BEING IMPALED BY EXCAVATOR 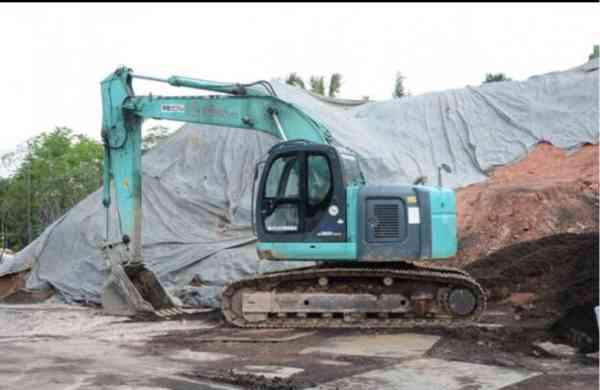 A 29 year-old worker - who was reportedly suffering from autism - was killed yesterday in a freak accident which took place at a construction site in Sungei Tengah. He had been brutally impaled by an excavator operated by his colleague.

END_OF_DOCUMENT_TOKEN_TO_BE_REPLACED 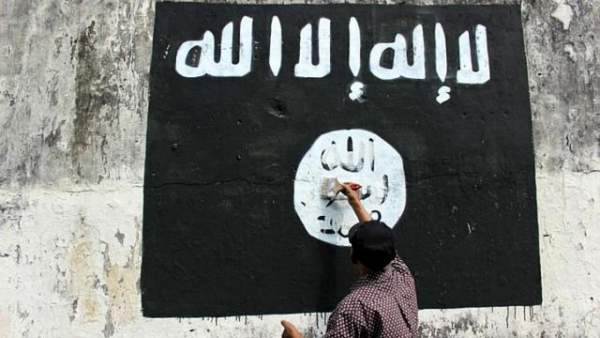 An Islamic State in Iraq and Syria (ISIS) video released on Tuesday showed the militants murdering 16 men by drowning them in a cage, decapitating them with explosives and firing a rocket-propelled grenade into a car.The video, apparently shot in Iraq's Nineveh province, was one of the most brutal yet in a series released by the militants of killings of opponents in areas under ISIS control. The men killed in the latest video are said to be "spies", with some of them making recorded "confessions".