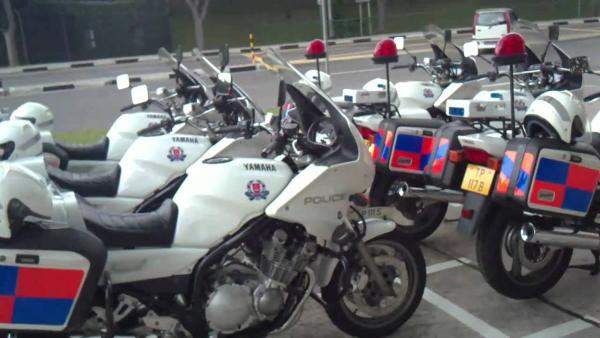 A Malaysian man working in Singapore has been reported to have been sentenced to four weeks jail for trying to bribe a Traffic Police officer. The man, Sang Jia Weng who was 30, offered the traffic Police officer a $30 bribe for him not to issue a traffic summons. Sang was caught without his helmet strap secured while riding his motorcycle, while travelling along the BKE. The construction worker tried to plead for leniency, saying that he earns only S$80 a day and had not received any salary for several days. He also offered S$30 in "coffee money" to the Traffic Police officer, in return for not issuing a traffic summons. When the TP officer turned him down, he proceeded to stuff three $10 notes into the officer's pocket. Sang was immediately arrested.

END_OF_DOCUMENT_TOKEN_TO_BE_REPLACED 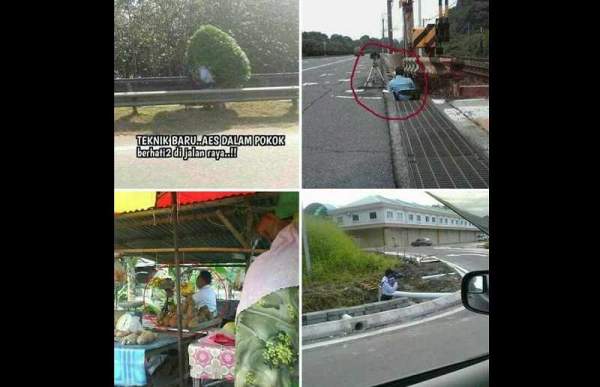 Those of you travelling by car to Malaysia - BEWARE. Speed trap camera camouflage all over the place. Do not offer bribe of Rm50.00 or Rm 100.00 - you will be charge for offering bribes and their demand will be RM 10,000. TAKE NOTE

END_OF_DOCUMENT_TOKEN_TO_BE_REPLACED 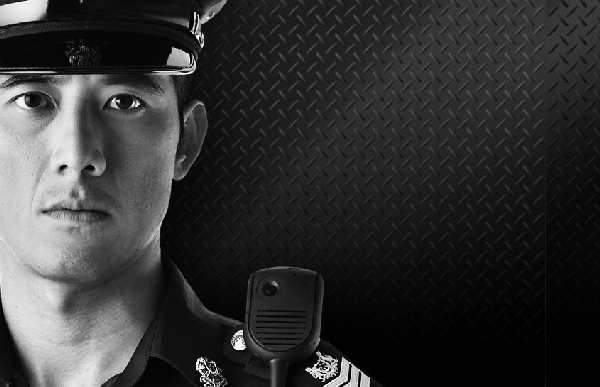 On 14 April 2016 at about 1.30pm, Assistant Superintendent of Police (ASP) Chan Wai Hoong and his team of officers from Central Division were conducting enforcement operations at Middle Road when they conducted a check on a 42-year-old woman. During the check, the woman repeatedly offered ASP Chan a sum of $10,000/- as an inducement to let her go. The officer rejected the bribe and arrested her for attempting to bribe a Police Officer.

END_OF_DOCUMENT_TOKEN_TO_BE_REPLACED In the late 1950s, the CIA were worried about what they saw as the PAP's close ties with pro-communist elements. The CIA, naturally, decided to take matters into their own hands, and mounted their own covert op to infiltrate Singapore's intelligence apparatus. This was discovered in 1960. The local CIA station chief then apparently tried to bribe Lee to hush up the matter, offering him US$3.3 million. Lee refused and counter-proposed US$33 million in aid to Singapore.