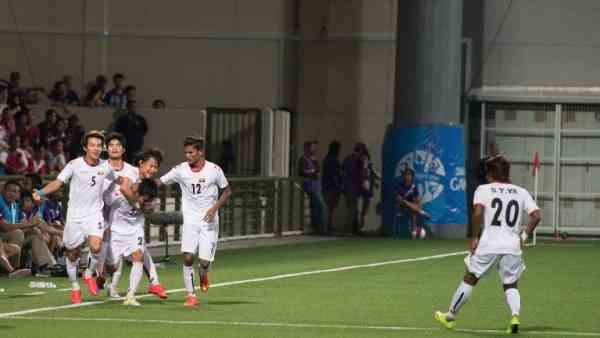 After the Singapore Lions were beaten by the Myanmar team yesterday 2-1, Myanmar fans showed their true colors by taking to the Football Association of Singapore Facebook page to boast about their team's victory. Shockingly, many fans also posted racist and inappropriate comments about Singaporean players, which angered many Singaporeans netizens. In heated exchanges between Singapore and Myanmar fans, netizens from Myanmar were seen insulting the skin color, religion and playing style of the Singapore Lions. These netizens from Myanmar also accused the Singapore side of playing dirty by roughing up their players, an accusation which Singaporean fans countered by pointing out that Myanmar's players had resorted to diving and gaining sympathy points from the referee.

END_OF_DOCUMENT_TOKEN_TO_BE_REPLACED 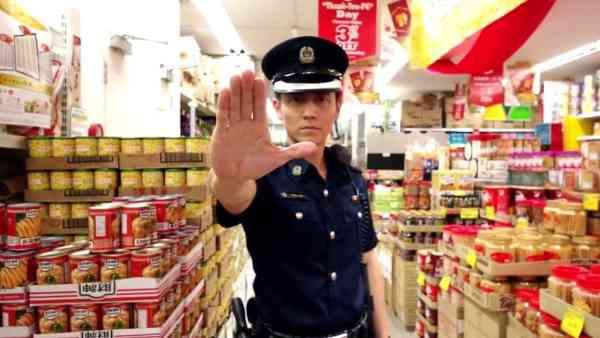 44 year-old PRC Zhou Wei used a magician's trick known as the "sleight of hand" to steal more than $3,300 from retail staff throughout Singapore. He was sentenced to 14 months jail today after he pleaded guilty to 3 counts of theft in dwelling, with 7 other charges taken into consideration. He had committed 10 such offences in total within the first 8 days of arriving in Singapore since 13th April.

END_OF_DOCUMENT_TOKEN_TO_BE_REPLACED 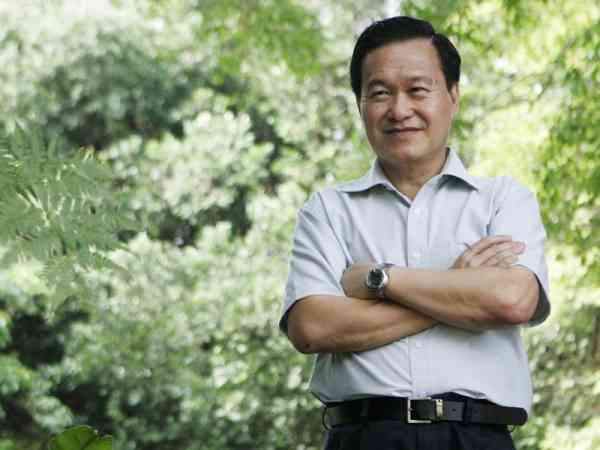 After visiting an exhibition at Marina Bay Sands, I took a taxi back to my office. I had a nice chat with the taxi driver who drove a Comfort taxi for more than 20 years. We discussed how good were the old days, when Singapore was under Mr. LKY. The HDB flats were affordable, and the cost of living was also low. Things got progressively worse under the next two prime ministers. HDB flats are now too expensive. Many young men cannot afford to get married due to the high cost of housing.

END_OF_DOCUMENT_TOKEN_TO_BE_REPLACED

Team Singapore athletes in the vicinity of the Swissotel the Stamford were in for a big shock on Wednesday when they witnessed a man crashing down to the ground in front of the hotel at about 1PM. Some of the athletes, who are housed at the hotel for this month's South East Asian (SEA) Games, were near the McDonalds and Starbucks outlets where the man landed. The 33-year-old man was found dead at the foot of the hotel on Wednesday. Police and the Singapore Civil Defence Force (SCDF) were alerted to the incident about 1.10PM. Paramedics pronounced the man dead at the scene.

END_OF_DOCUMENT_TOKEN_TO_BE_REPLACED 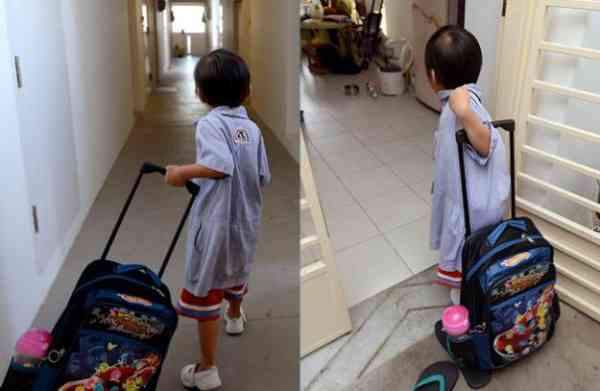 After our article on a 4-year old girl who goes door to door to beg for food went viral, we were glad to see kind-hearted Singaporeans leaving comments on our Facebook page, website and leaving messages in our e-mail who are willing to volunteer their time and donate funds to help the child.