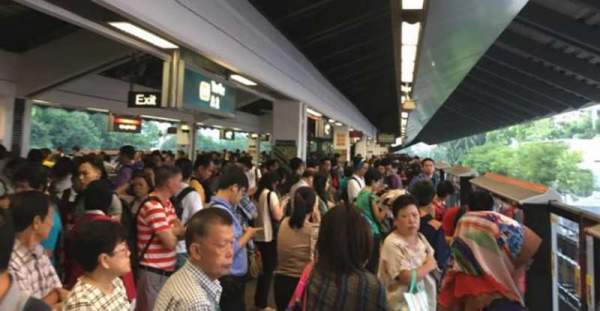 Early Monday morning, social media was awash with a severe train disruption along the North-South Line between Yew Tee to Jurong East MRT. The MRT disruption was said to have started just before 7am. However, SMRT's official social media accounts failed to update the public on the disruptions causing more commuters to be unnecessarily affected by the disruption.

END_OF_DOCUMENT_TOKEN_TO_BE_REPLACED

ENGINEER: BLAMING MOBILE NETWORK IS A BULLSH*T EXCUSE BY SMRT As a trained engineer working with radio transceivers, this excuse by SMRT is bullshit. Even if there is an interference of the same frequency band, the source has to come from a similar industrial-grade emitter and it is impossible for it to be operated via a portable miniaturized device powered with DC batteries (SMRT can blame alien technology if otherwise).

END_OF_DOCUMENT_TOKEN_TO_BE_REPLACED

TRACK FAULT, TRAIN FAULT, NOW EVEN OUR HP SIGNAL IS AT FAULT! 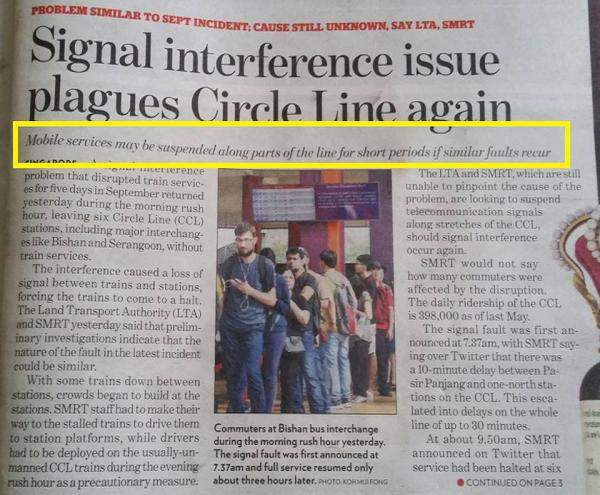 SMRT is a joke. What was once lauded as a world class and cost efficient transport system has became unreliable. Talk about being world class. HA!

END_OF_DOCUMENT_TOKEN_TO_BE_REPLACED 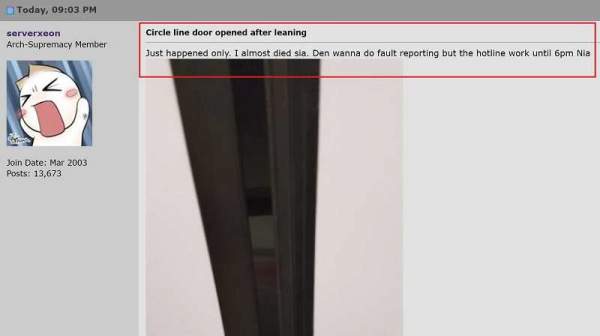 END_OF_DOCUMENT_TOKEN_TO_BE_REPLACED

UBER ADVERTISES IN MRT STATIONS TO PROFIT DURING FREQUENT BREAKDOWNS? 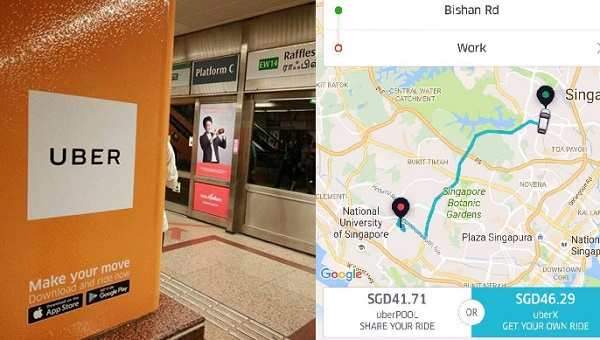 After the Circle Line broke down today, netizens on twitter complained about the crazy prices they had to pay for Uber rides out of the area. A few users complained that they had to pay more than double for rides which usually do not cost more than $20. Now do you know why Uber advertises within MRT stations? Because they know that in the event of breakdowns, Uber and their drivers will make a killing and huge profits at the expense of MRT commuter's misfortune.

END_OF_DOCUMENT_TOKEN_TO_BE_REPLACED 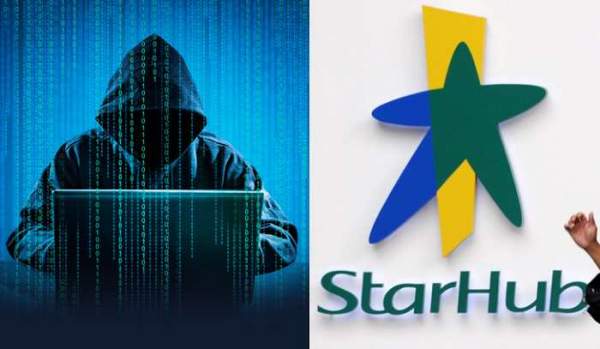 We have completed inspecting and analysing network logs from the home broadband incidents on 22 October and 24 October and we are now able to confirm that we had experienced intentional and likely malicious distributed denial-of-service (DDoS) attacks on our Domain Name Servers (DNS). These caused temporary web connection issue for some of our home broadband customers.

END_OF_DOCUMENT_TOKEN_TO_BE_REPLACED

SMRT TRAIN TOOK THE FRIDAY OFF, SLOW TRAVEL FROM QUEENSTOWN TO JURONG EAST 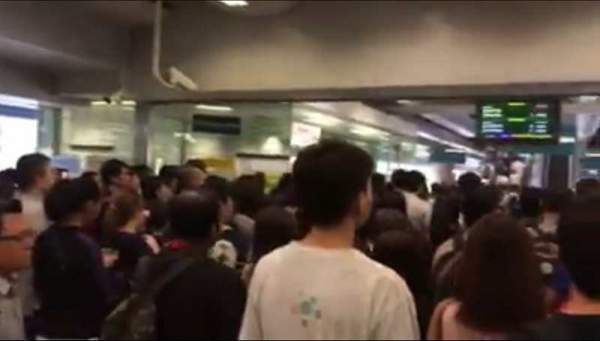 During Friday morning peak hour, an SMRT train travelling on the East-West line decided to "take a break" causing travel delays across the line. Travel between Queenstown to Jurong East MRT experienced significant travel delays of more than 20 minutes and shuttle buses were activated to help ease the travel congestion.

END_OF_DOCUMENT_TOKEN_TO_BE_REPLACED I think SMRT is a profit driven and greedy corporation with no regard for us Singaporeans!

END_OF_DOCUMENT_TOKEN_TO_BE_REPLACED

LADY’S CAR BROKE DOWN IN JB, RESCUED BY A FELLOW S’POREAN WHEN OTHERS IGNORED HER 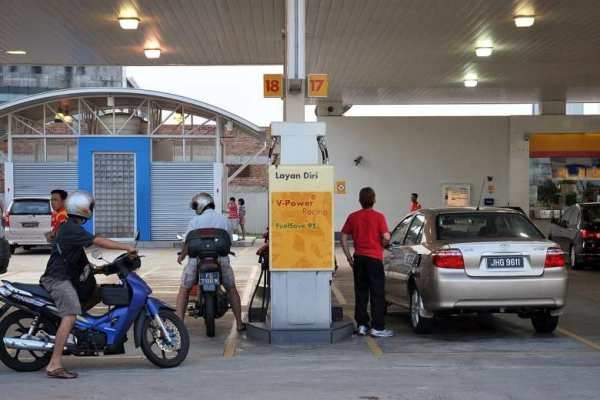 Its a super hot afternoon & i seek help from the petrol kiosk staffs if check if they know any mechanics. Its either they dun answer me or replied me. I almost wanted to cry as both me & my helper felt helpless. 1 guy whom was making payment at the counter ask me what happen, i told him my car breakdown. He help me by checking my car without any hesitation, i felt so touched at that very moment as my own country people is lending a helping hand to 2 helpless woman. He even help me to call a Malaysia's workshop mechanics to assist me. He left after informing the mechanic my car number & location. I was in a pathetic state & i forgot to ask for his hp number or car number so that i can say thank you to him.

END_OF_DOCUMENT_TOKEN_TO_BE_REPLACED

WILL SMRT’S CIRCLE LINE COME TO A COMPLETE STANDSTILL? Commuters are furious with a constantly breaking down MRT system which has set a new record: train delays 4 days in a row. But this record will not stand for long because the system was not designed for the current population..Worse, it is increasing. From 2010 to 2015, the population increased by an average of about 90,000 annually. This has forced the MRT system to run at max speed and frequency. Stress testing?