Bona fide F&B businesses are punished for the slightest breach. Why are such “bistros” getting away with breaches of COVID-19 rules?

END_OF_DOCUMENT_TOKEN_TO_BE_REPLACED

An anonymous contributor copied this email All Singapore Stuff after sending it as an official complaint about a pub which allegedly broke Covid19 rules.

END_OF_DOCUMENT_TOKEN_TO_BE_REPLACED

Facebook user Viv Smith posted a photo in a closed Formula 1 interest group on Sunday, showing a couple standing on the race track. The post read: "3am in the morning. Bribed the security guard to let us onto the track. He not only agreed, he took the photo. Non F1 fans won't understand this, but most of us will." Smith later retracted his claims, saying there was "no bribery, no corruption, no nothing". The couple was on the track when the gates were open, and had merely asked the guard to help take a photo of them, he wrote.

END_OF_DOCUMENT_TOKEN_TO_BE_REPLACED 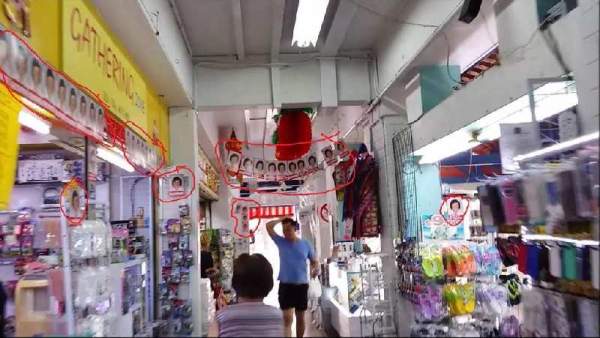 I would like to highlight that I am not pin pointing anyone in specific who has committed this breach. it may well be the work of an overzealous party supporter. But it is then up to the authorities such as yourself and the Singapore police force to investigate this and bring closure to the possible offences.

END_OF_DOCUMENT_TOKEN_TO_BE_REPLACED

[YOUR LETTERS] WHAT IS ICA AND TEO CHEE HEAN DOING ABOUT THE WOODLANDS CHECKPOINT LEAKED VIDEO?

I understand that due process must take place and it might not be so soon for the offender to be charged and convicted. But more than 40 days later, ICA still has not come clean with the public how the video of the Mercedes crashing through the barrier was leaked online. You mean the Government needs more than a month to find out who leaked the video when only ICA personnel can enter the Ops room and only so many officers can retrieve the video? This boils down to either incompetency or a total lack of transparency on the part of ICA. It is time DPM Teo Chee Hean come clean with Singaporeans.