FINALLY, GOOD NEWS FROM AVA! WE DID NOT IMPORT ROTTEN MEAT FROM BRAZIL! 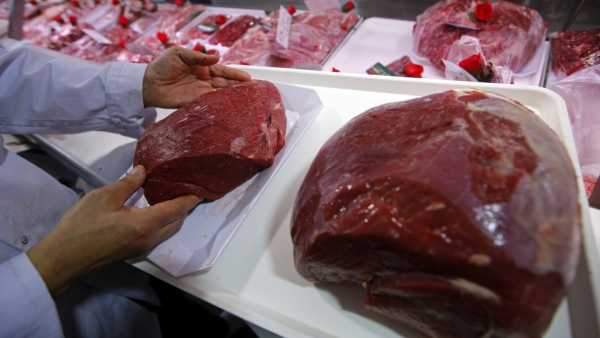 I guess we can all breathe a sigh of relief that AVA has announced that Singapore is not affected by the Brazilian rotten meat saga. None of the 21 meat-processing establishments placed by the Brazilian Ministry of Agriculture, Livestock and Food Supply under a special surveillance regime are approved to export to Singapore, the authority said in a statement. This is a huge relief. When NTUC announced earlier today that they are checking with the meat supplier, Singaporeans collectively held their breath. What if we really had been eating rotten meat? Thankfully, it has been confirmed Singapore was not affected. Finally AVA brought some good news to Singaporeans, after all their culling nonsense.

END_OF_DOCUMENT_TOKEN_TO_BE_REPLACED 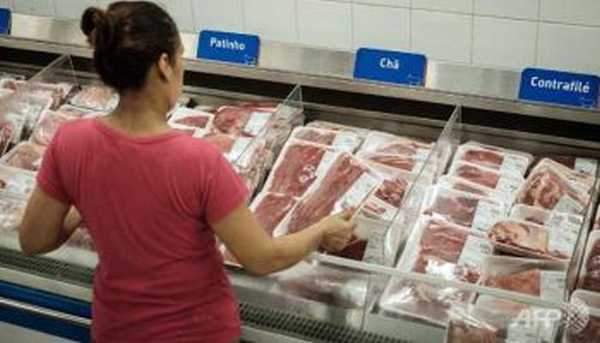 NTUC Fairprice have confirmed that it carries poultry products from the two Brazilian suppliers caught in a rotten meat scandal, and is seeking clarification from them. So far, it is not known if Singapore is affected by the meat scandal that has rocked the world’s biggest beef and poultry-exporting nation. The alarming thing is Brazil is listed on the Agri-Food & Veterinary Authority of Singapore’s (AVA) website as a major source of supply of beef, chicken, pork, fruits and sugar to Singapore.

END_OF_DOCUMENT_TOKEN_TO_BE_REPLACED 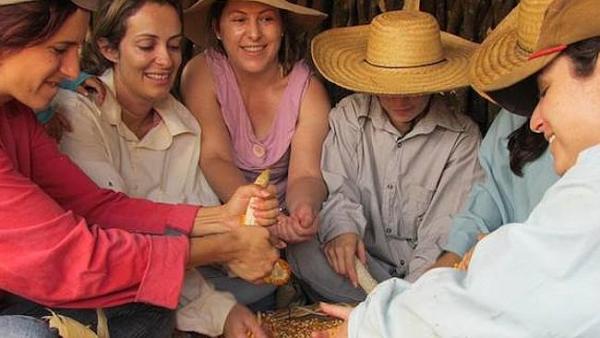 The all-female town, home to about 600 residents, is quite the revolutionary idea. Although some of the women are married, their husbands and sons live elsewhere during the work week. The men follow their wives’ rules and only return on weekends. The women manage every aspect of the town, including its agricultural system. Residents say the town’s only downside is the difficulty in finding a boyfriend or husband. They’re interested in inviting men to the town, but only if they understand the guidelines and lifestyle.

END_OF_DOCUMENT_TOKEN_TO_BE_REPLACED

Following the end of the World Cup Final between Germany and Argentina, North Korean state media has announced their total victory at the World Cup. State media reported that North Korea thrashed Germany five goals to nil. This is all thanks to the presence of Great Leader Kim Jong Un who attended the match in Brazil. For their ultimate victory, every member of the North Korean soccer team was reportedly rewarded with a residential palace and 10 wives each.

END_OF_DOCUMENT_TOKEN_TO_BE_REPLACED END_OF_DOCUMENT_TOKEN_TO_BE_REPLACED

Three months before the World Cup 2014 is due to kick off in Brazil, SingTel announced yesterday it has secured the broadcast rights, soothing the nerves of football fans who had to wait until just weeks before the previous tournament to know if they would be able to watch the games on television. Fans will be able to watch all 64 matches for a one-time price of S$105, excluding Goods and Services Tax (GST), said SingTel, which is also finalising arrangements with StarHub to let its customers access the matches as, under the cross-carriage rule, exclusive pay-TV content has to be offered to customers of rival providers. The price is up to 59 per cent higher than what fans had paid to watch the previous World Cup in 2010, which was broadcast by SingTel and StarHub under a joint bid.