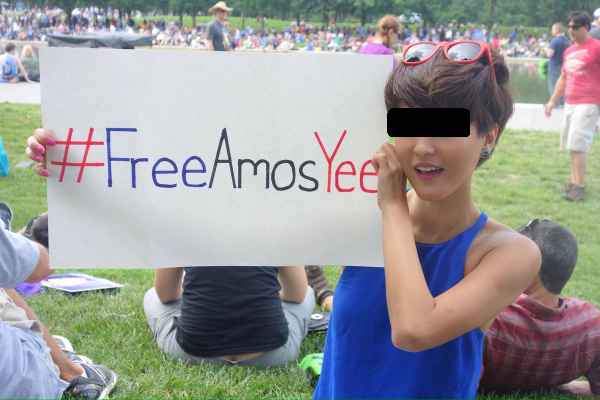 According to Melissa Chen, the US based activist who is helping Amos Yee with his asylum application, she has received several threats online and offline for trying to help brave young Amos out of trouble.

END_OF_DOCUMENT_TOKEN_TO_BE_REPLACED So many people have been asking me where Amos is, expecting me to know. Same as all of you, I would like to know where he is. I wonder who would be the lucky one. Is he on the run? Is he safe? Does he have enough money for food and lodging? How can he survive on his own without any help? Why has he been quiet online for so long? These are the questions that follow after 12th Dec 2015 which was the last day I saw him. He disappeared after receiving the police letter handed to him personally at our doorstep. Afterwards, he just kept quiet, and paced furiously around the house. I went to sleep at night and the next morning, he was gone.

END_OF_DOCUMENT_TOKEN_TO_BE_REPLACED

AMOS YEE: WE ARE RESPONSIBLE FOR OUR OWN POLITICAL & ECONOMIC SYSTEM 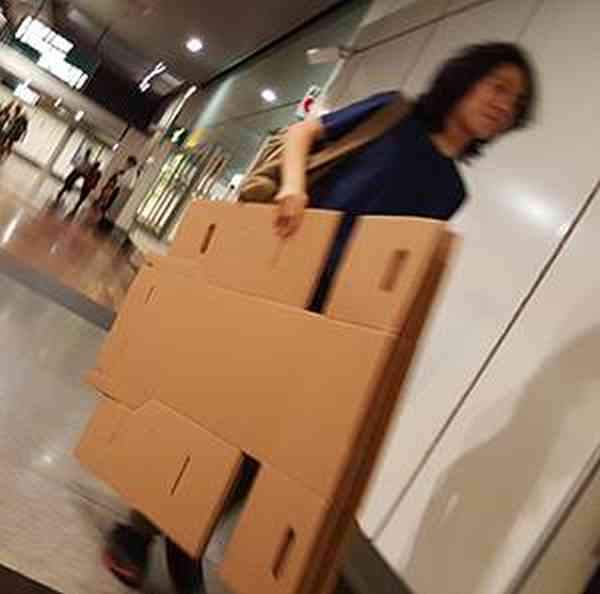 Your humble narrator laments the sorrowful certitude that our current generation has developed into one characterised by deplorable attention spans and an underdeveloped comprehension of the importance of patience.