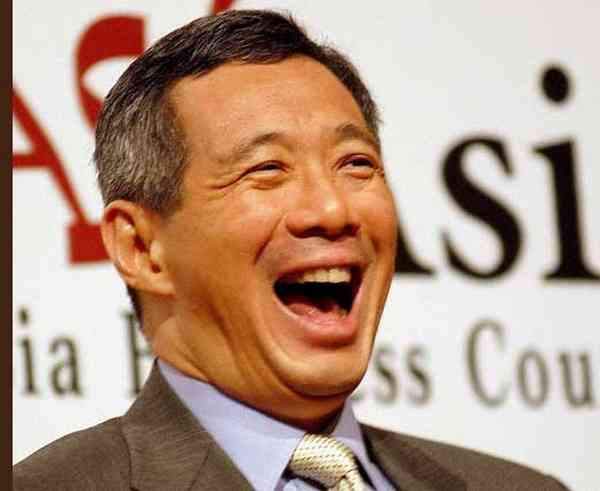 In an interview with Time Magazine released on Thursday, Prime Minister Lee Hsien Loong gave his views on a variety of topics, including the need to balance the population of more than 1.3 million foreign workers, which make up a quarter of Singapore’s population, while forging a national identity with a Singaporean "core".