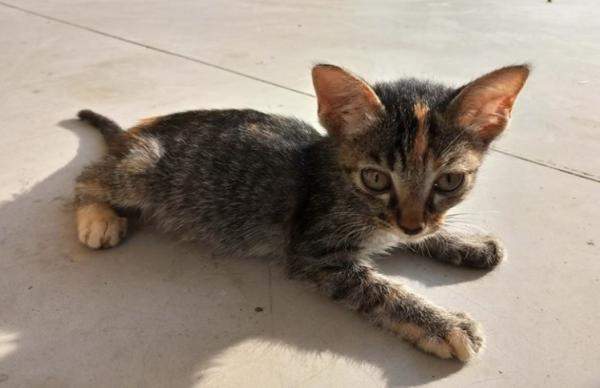 A netizen is looking for someone who would like to adopt a 1 month old kitten before it gets abused by a cat hater who drenched the cat and threw his box away.

END_OF_DOCUMENT_TOKEN_TO_BE_REPLACED 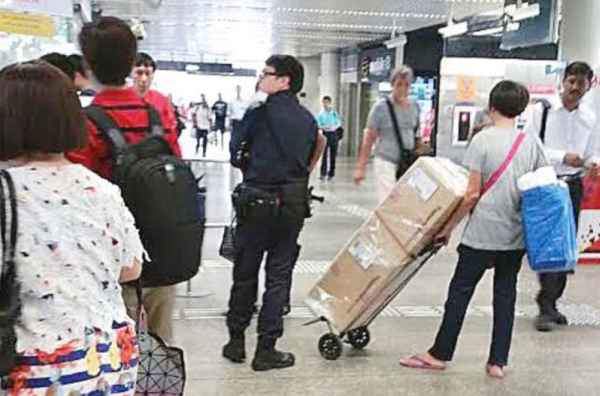 A middle aged Singaporean Chinese woman in her 50s created a scene at Eunos MRT today after she was stopped by MRT station officials for trying to bring 2 large boxes into the MRT premises. She flew into a rage when she was stopped, and shouted angrily at station officials in Mandarin. She argued that there were no signs prohibiting passengers from bringing in large objects.