A Facebook user has come forward with a shocking account of how a hair salon, supposedly run by Chinese nationals, have been cheating customers. The Organic Salon store is located on the first floor of Boon Lay Shopping Centre.

END_OF_DOCUMENT_TOKEN_TO_BE_REPLACED

Fast forward to GE 2020 week. Mr Desmond Lee who was campaigning in West Coast GRC, came to visit my home to win votes. I explained the critical issues in my HDB and I could not even have a proper conversation with him for 5mins and his assistant had to take over to record my issue while he just walked away to visit other residents. Shows how much he is willing to listen to you. He made promises to contact me within days. As of 5 September 2020, neither HDB nor the MP have responded. Thank you to the useless residents of West Coast GRC for voting for a party who only show face once every 5 years.

END_OF_DOCUMENT_TOKEN_TO_BE_REPLACED 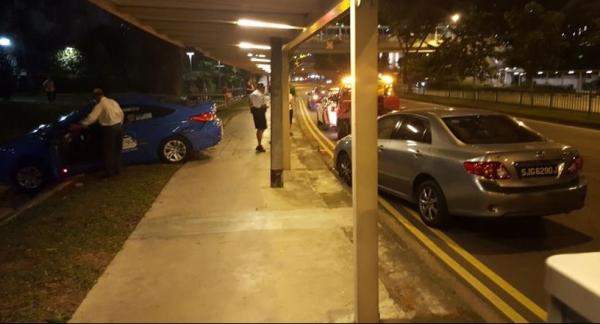 END_OF_DOCUMENT_TOKEN_TO_BE_REPLACED

This group of youngster. Play fire under the Blk. And make a don't know what thing that cause explosive sound that is loud. Location blk 191 Boon lay Drive. Explosive item burst then they run away.

END_OF_DOCUMENT_TOKEN_TO_BE_REPLACED

A netizen saw this man taking a long nap in the MRT from Boon Lay to Tanah Merah station this morning. The netizen boarded the train at 8.45AM this morning, only to discover that the entire space meant for wheelchair bound riders was taken up by an unkempt man sleeping on the ground.

END_OF_DOCUMENT_TOKEN_TO_BE_REPLACED I would like to share this pictures taken at boonlay market power nasi leak there. Many ppl is q up for thesis famous nasi lemak. Personally I felt it's quite unhygienic to see this scene.

END_OF_DOCUMENT_TOKEN_TO_BE_REPLACED

PERVERT STARED AT WOMAN’S THIGHS AND TAUNTS HER BOYFRIEND 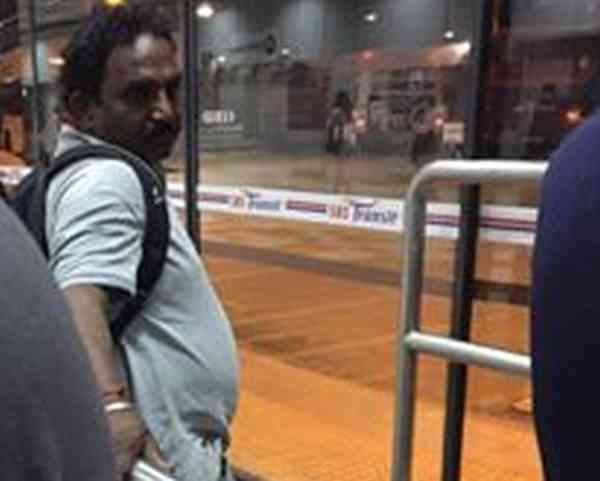 This incident happened on 26th December 2015, 11.30pm at Boon Lay Bus Interchange. I was waiting for Bus 30 with my boyfriend when i noticed that there's one indian guy standing beside us, ogling at me. At first i thought he was waiting for Bus 30, i then told my boyfriend that i was scared and he said he would send me to take my bus home. After 1 minute of walking, we stopped because my boyfriend was trying to wear his watch. I then realised that the indian guy was actually following us. He continued staring at my thighs and following us all the way to our bus waiting berth. We was waiting at Bus 258 lane whereas he went to the lane besides us which is 243W. He kept turning and staring at my thighs until me and my boyfriend gave him a death stare.

END_OF_DOCUMENT_TOKEN_TO_BE_REPLACED

BOON LAY MURDER: SUSPECT SAID I KNOW I AM GOING TO JAIL

The police found a blood-stained jack knife in the rubbish chute 3 hours after the crime and they suspect that was the murder weapon. It is believed the suspect, Neo Chun Zheng, went into his house to dispose of the weapon after stabbing Miss Soh Yuan Lin once and waited for the police to arrive. According to neighbours, before the murder, a fierce quarrel between a couple ensued for 15 minutes in the 11th floor flat.

END_OF_DOCUMENT_TOKEN_TO_BE_REPLACED

AIR STEWARDESS STABBED TO DEATH BY BOYFRIEND IN BOON LAY

A shocking murder happened at Blk 268B Boon Lay Way. 23 year-old air stewardess Soh Yuan Lin was stabbed to death after fighting with her 26 year-old boyfriend at his 11th floor apartment. It was reported that the couple had a very fierce argument. They fought from inside of the house to outside. When the mother of the boyfriend finally managed to separate the two of them and Miss Soh was going to leave, she was unexpectedly stabbed. After being stabbed, Miss Soh collapsed to the floor and couldn't stop bleeding. Although she was rushed to the hospital, she succumbed to her injuries at 11:14pm.