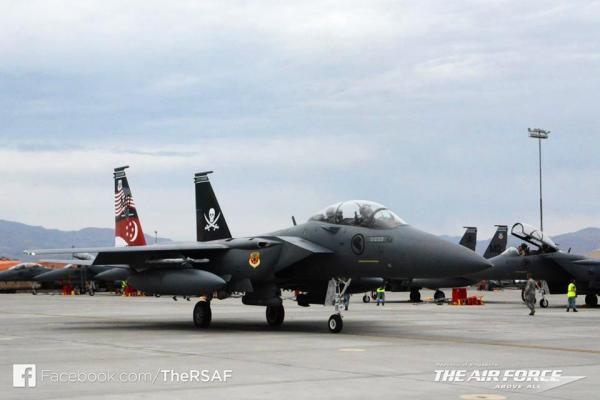 According to Jane’s Information Group, an authoritative publishing company specialising in military and aerospace affairs, Singapore has been quietly expanding its F-15 fleet from 24 to 40 [Link]. Jane’s came to the conclusion that Singapore has increased its F-15 fleet after going through Boeing financial statements, aircraft registration filings, and US congressional reports. F-15 is built by Boeing. Singapore originally bought 12 F-15SGs – with an option for eight more – under a contract signed in December 2005. In October 2007 the city-state modified this option by buying 12 more to give it a total of 24.