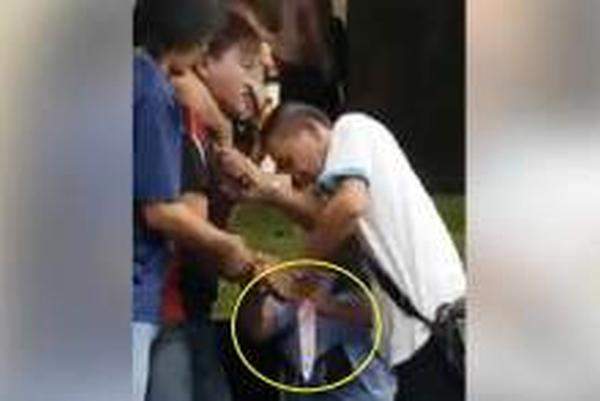 It was also understood that the hero uncle, who was seen in the video prying the bloodied knife away from the hands of the attacker, was also arrested. Police also confirmed that the 61 year old man was arrested for failure to furnish his particulars to the police. So, whether you hero or not, if police ask you for your particulars, you jolly well give it to them. Else, you be a hero, but you spend time in jail.