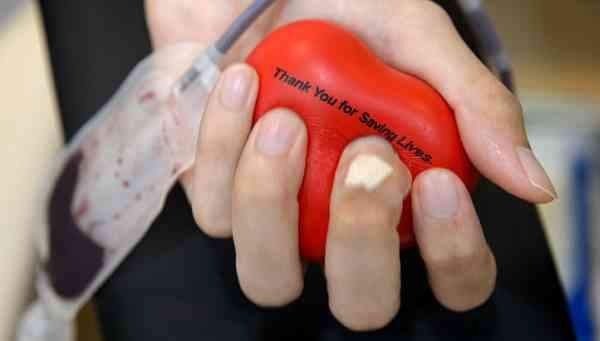 The 23-year-old had pleaded guilty to the offence at [email protected] Ghaut, Health Sciences Authority, at Dhoby Ghaut MRT station, on Dec 19, 2012. He cannot be named due to a gag order. Investigation showed that the defendant had declared that he had not "had sex with another male" when he in fact had been having a regular sexual relationship with a male partner since 2010. He also had sex with a male stranger sometime in December 2011 after a few drinks.