SO MANY OFO BICYCLES PARKED OUTSIDE THIS HDB UNIT, CAN MEH?

A netizen complained about many ofo bicycles parked outside a HDB unit, blocking the corridor, and asked if such behaviour should be tolerated. Can take so many bikes meh?

END_OF_DOCUMENT_TOKEN_TO_BE_REPLACED

A netizen sarcastically suggested SMRT to remove their "reserved seat" signs as nobody bothered giving up seats to her even though she is heavily pregnant. Why liddat siol?

END_OF_DOCUMENT_TOKEN_TO_BE_REPLACED

Our reader came across an inconsiderate man who only cared about hogging the reserved seat and refused to give it up for at least 3 other elderly persons who subsequently boarded the train. Basic courtesy is not that basic after all?

END_OF_DOCUMENT_TOKEN_TO_BE_REPLACED 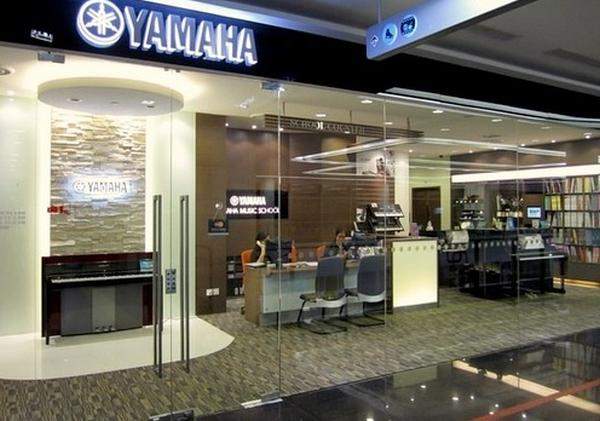 A former teacher of the autistic child who got rejected flute lessons has spoken up about the matter. He was disappointed in the new Yamaha teacher for discriminating a special needs child and denying him of the chance to learn music.

END_OF_DOCUMENT_TOKEN_TO_BE_REPLACED 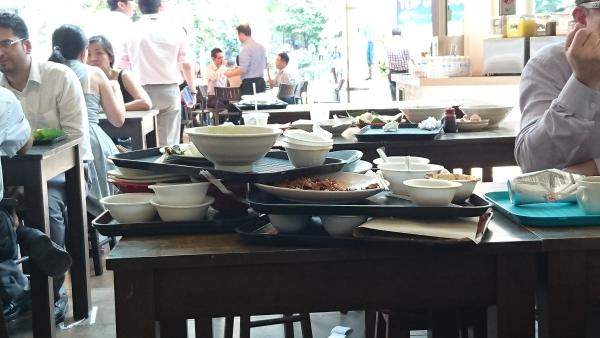 A reason given for this kind of behaviour given was that Singaporeans are so used to people cleaning up after them that they don’t take it upon themselves to do so. Some even pointed out that Singaporeans have a sense of self-entitlement and it is getting worse. There are parents who tell their kids to let the maids or cleaners do the cleaning

END_OF_DOCUMENT_TOKEN_TO_BE_REPLACED 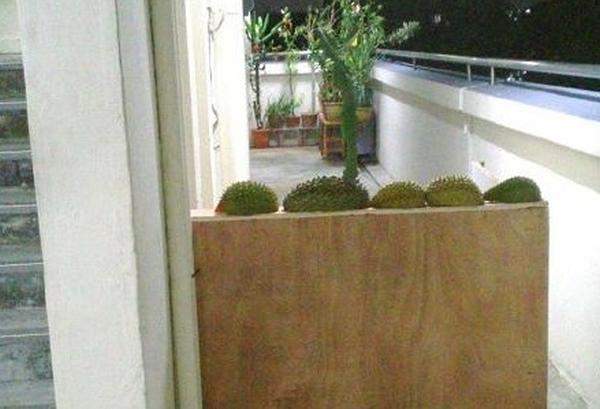 61 year old Mr Lee, who stays at Yishun Ring Rd Blk 112, has been tolerating his neighbour's outrageous behaviour for years and hopes the authorities can take action against her. She has been pouring oil, urine, salt, gravy etc at his unit almost everyday, causing his gate and bicycles to rust. Mr Lee had to resort to making a wall so that his neighbour will not step foot anywhere near his unit. Unfortunately, she still continued to pour oil near his door, which forced him to "upgrade" it with a taller wooden wall that is now fitted with pipes, durian shells and cactus plants. His major DIY project took him 5 hours to complete. Now, his neighbour is unable to get within 5m near his unit but is still trying to pour stuff into his house. Mr Lee has had enough and hopes for relevant authorities to look into this issue.