BUS DRIVER ALLEGEDLY LOOKING FOR UNDERAGE GIRLS TO HAVE SEX WITH 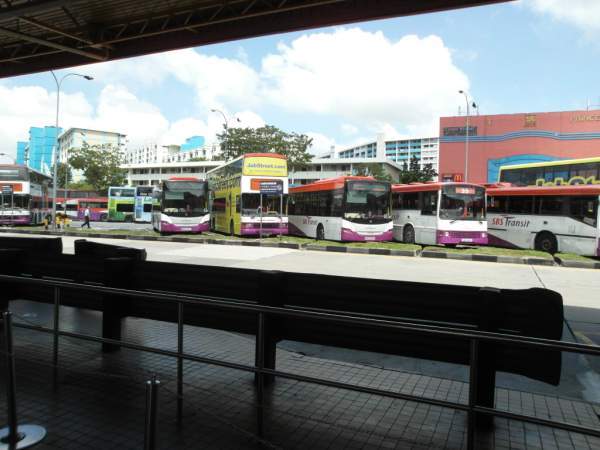 I was out of the blue, approached by a China SBS bus driver who plies bus number 30, asking where he can find women to have sex with. I told him he can search the internet on his own accord as I do not patronise sleazy establishments. The conversation then diverted as the China bus driver said he wanted an even more exciting sexual relationship, one with underage girls and asked where and which secondary school has "liberal" teenage girls with "loose" morals.