Tag Archives: beauty and the beast

MALAYSIA U-TURN ON BEAUTY & THE BEAST MOVIE, TO SCREEN WITHOUT CUTTING GAY SCENE 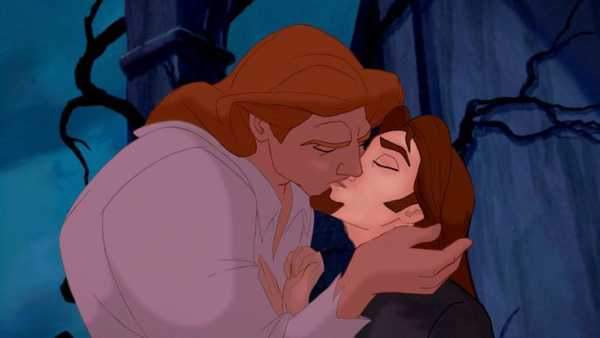 Walt Disney announced on Tuesday that Beauty and the Beast will finally be released in Malaysia without any censorship cuts after the Censorship board backed down and gave it a PG13 rating instead. The Censor Board had earlier demanded Walt Disney to cut out a gay scene or risk barring the movie from screening in Malaysia. When Disney refused to censor the movie, local film distributors pressured the censor board to change their decision to ban.

END_OF_DOCUMENT_TOKEN_TO_BE_REPLACED 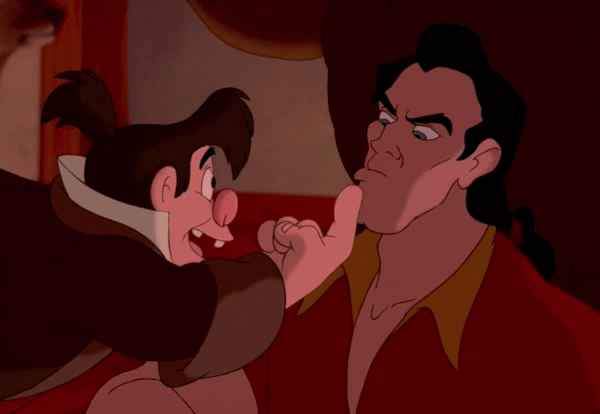 The National Council of Churches Singapore (NCCS) has slammed a gay scene in the recent Disney live-action remake of Beauty and Beast as "totally unnecessary". They say the homosexual scene "signals a marked departure from the original 1991 classic".