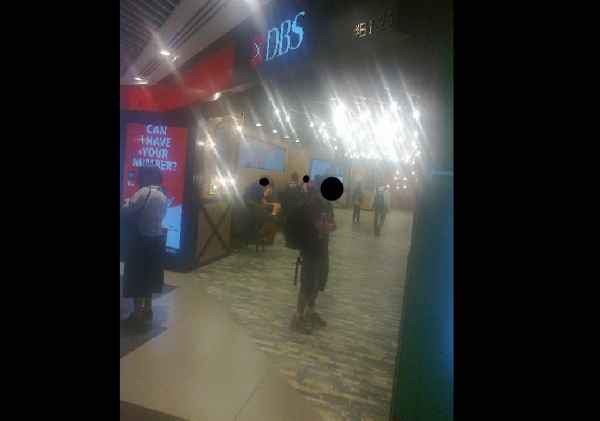 A netizen was queuing for a cash deposit and withdrawal machine at Plaza Singapura at 5.30PM yesterday when she encountered a rude fellow ATM user, who challenged her to fight after she hogged the ATMs for a long time to the annoyance of other users in queue.

END_OF_DOCUMENT_TOKEN_TO_BE_REPLACED 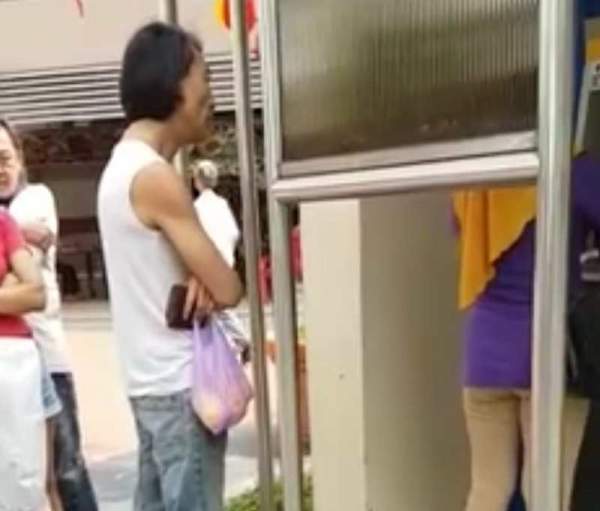 An innocent Malay lady was subjected to verbal abuse by an unreasonable man while she was doing her banking at an local ATM machine. The moron who spoke with a pretentious British accent accused her of being a foreigner who did not know how to use the ATM machine. He demanded that she get out of the atm machine and let others use the machine if she didn't know how to use it. When she stood up to his ramblings and told him to wait, the man threatened to slap her for being inconsiderate and talking back to him. He demanded that she "behaved" herself when she came to Singapore.

END_OF_DOCUMENT_TOKEN_TO_BE_REPLACED

A Singaporean man David Yeo took to Facebook to complaint after his girlfriend broke off with him because he did not have the money to buy her the latest iPhone 7. He felt indignant that instead of treating him like a boyfriend, his gold digger girlfriend treated him like an ATM machine.

END_OF_DOCUMENT_TOKEN_TO_BE_REPLACED

WEIRD UNCLE TRIED TO FORCE ME TO HOLD HIS WATCH, IS IT A SCAM? 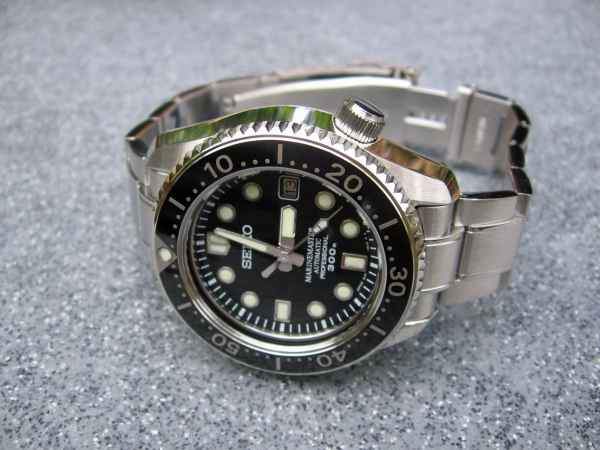 I was in the mall alone. Then, one uncle approached me and asked if I'm a Singaporean. He said that his ATM card spoil. He told me he wanted to show me something and wanted me to hold onto his watch.

END_OF_DOCUMENT_TOKEN_TO_BE_REPLACED 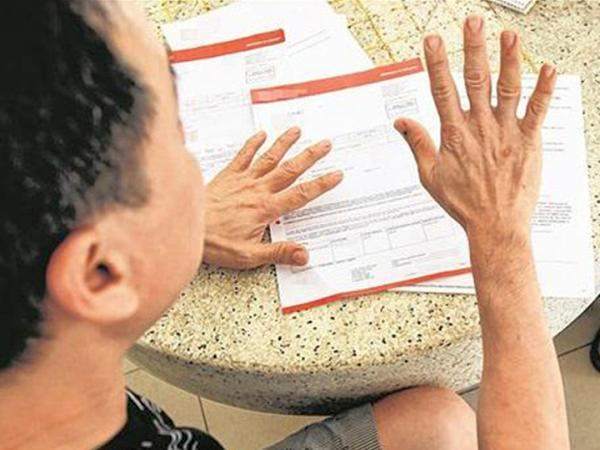 However, when Mr Goh returned to Singapore, he received a SMS from his bank saying that his withdrawal transactions were successful. On top of the withdrawal amount, he now owed the bank SGD $2210, inclusive of the service fees. Mr Goh was surprised that he was liable for the charges as the transactions did not go through. He spoke to officers from the Malaysian bank where he got his card from but the bank did not attempt to resolve the issue.

END_OF_DOCUMENT_TOKEN_TO_BE_REPLACED

HOW UOB BANK & MY DUMB SISTER RUINED MY LIFE I want to tell Singaporean and the world how UOB and my sister spoil my life. Few years ago, I made mistake of selling my flat. Then I went to USA. Anyway, to keep story short , I had last 20k in FD in UOB for 6 months before I left. Also I stupidly have my sister 2k cash in an ATM card of chase bank. It was for cost of errands on my behalf, like purchase and mail me some stuff when I need it.

END_OF_DOCUMENT_TOKEN_TO_BE_REPLACED 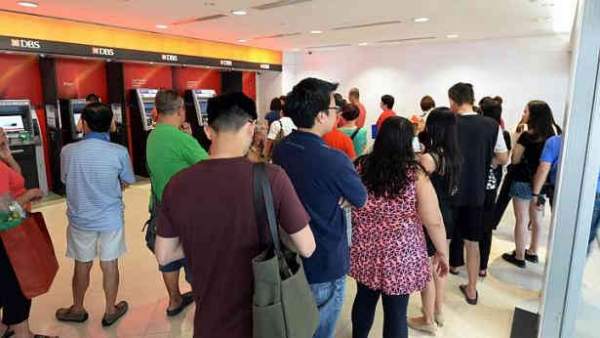 Singaporeans found themselves facing long queues at several banks and automated telling machines throughout the island today as Chinese Singaporeans rushed to deposit their money on what has been said to be an auspicious day in the Chinese Lunar Calendar. 4th February, known as "Li Chun" in the Chinese calendar, marks the start of spring and was traditionally observed by farmers hoping for a good harvest in the coming year.

END_OF_DOCUMENT_TOKEN_TO_BE_REPLACED

DBS has confirmed that some customers "may experience some delay with selected POSB services", after customers reported that they were unable to draw money from some automated teller machines (ATMs), make payments by NETS or access the bank's web services.

END_OF_DOCUMENT_TOKEN_TO_BE_REPLACED

Taking advantage of an elderly man's poor eyesight, Gay Chin Yin "returned" the 80-year-old a fake bank card after helping him to withdraw money from an ATM. Using the real one, he withdrew more than $20,000 over the next two months for himself - leaving only $2.69 of his victim's life savings in the account. On Friday, Gay, 50, was sentenced to 42 weeks in jail for stealing $24,520 from Mr Sai Bee Cheng. He pleaded guilty to seven charges. Another 12 were taken into consideration.