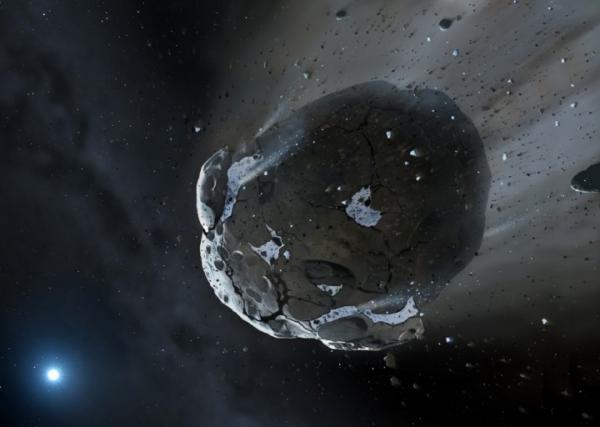 Humanity could be wiped out by a massive asteroid that is hurtling towards earth at a speed of around 38,000 miles an hour, scientists have warned. The 1950 DA asteroid has a good chance of colliding with earth on 16 March 2880, according to experts at the University of Tennessee. Researchers initially believed that the asteroid had a one-in-300 chance of hitting earth, but revised the odds to one-in-4,000.