Thai Police announced on Saturday that they have arrested a suspect related to the Bangkok blast at the Erawan Shrine which took place on 17 August.

END_OF_DOCUMENT_TOKEN_TO_BE_REPLACED 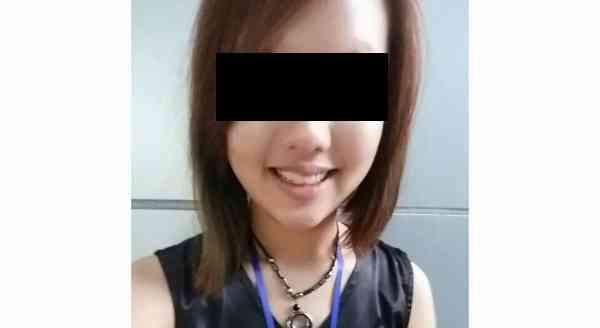 Following an earlier complaint by a reader about the police being unable to do anything against a 17 year-old female thief who stole money from his supermarket, police have arrested the alleged thief for committing theft, a police spokesperson said on Sunday.

END_OF_DOCUMENT_TOKEN_TO_BE_REPLACED

MAN BREACHES ICA CHECKPOINT, DROVE TO JURONG BEFORE BEING ARRESTED 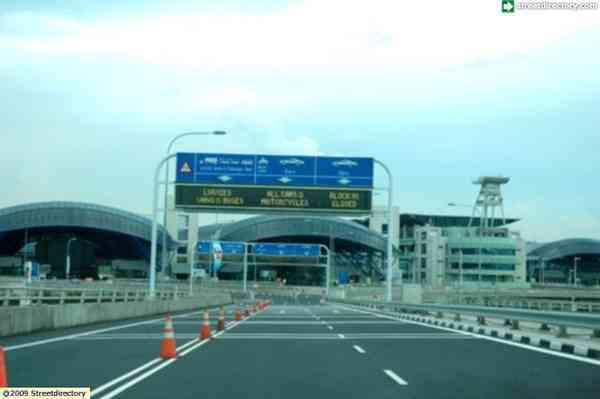 At about 1PM yesterday, a 47 year-old Singaporean man ignored warnings to stop his car and drove through Tuas checkpoint uninterrupted before he was finally arrested at Pioneer Road North. The man claims that he misunderstood instructions from officers. The man allegedly continued driving for approximately 8KM before finally being apprehended by police officers, who were alerted to his breach.

END_OF_DOCUMENT_TOKEN_TO_BE_REPLACED

I WANT TO COMPLAIN THIS TRAFFIC POLICE!

KNN! This TP trying to act yaya and step on this guy, who is already subdued by his TP colleague is it? Look at the way he behave by putting his leg on the man, know he is trying to show his power to everyone. Somebody please CSI this guy!

END_OF_DOCUMENT_TOKEN_TO_BE_REPLACED The Singapore Police Force has arrested a 49-year-old man for allegedly assaulting teen blogger Amos Yee on Thursday. The 16-year-old was slapped in the face by the 49 year old man outside the State Courts.

END_OF_DOCUMENT_TOKEN_TO_BE_REPLACED Like a scene out of an American action blockbuster, police were led on a high-speed chase through the KPE to ECP on Monday night around 8pm when a Mazda 3 drove through a police road block in KPE during a routine operation. While cornered in a carpark, police had to ram the motorist to prevent him from escaping. Realising there was no escape, the motorist finally exited the vehicle where he was quickly subdued by police officers.