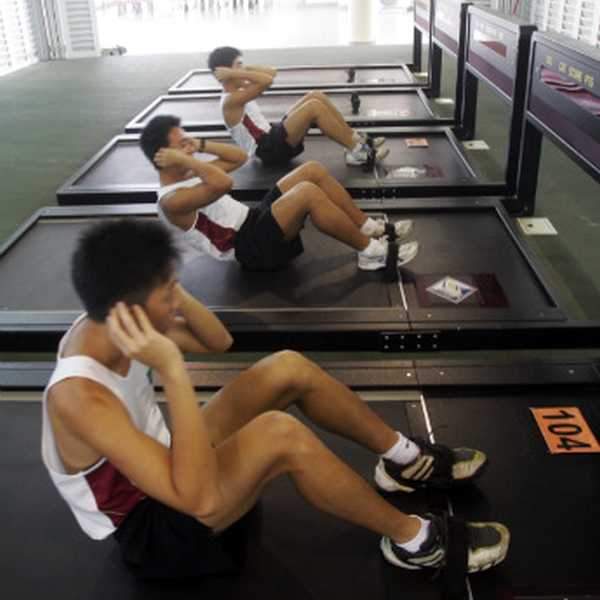 The worst was that he actually managed to go from 2011 to 2014 to take the IPPT on behalf of all these people, and almost got away with it. The fact that he was eventually caught because a trainer recognised him, is more down to him being too overconfident. Maybe if the guy had refrained from doing IPPT so soon for someone else in the same camp, he would have gotten away scott free even longer!