So many people have been asking me where Amos is, expecting me to know. Same as all of you, I would like to know where he is. I wonder who would be the lucky one. Is he on the run? Is he safe? Does he have enough money for food and lodging? How can he survive on his own without any help? Why has he been quiet online for so long? These are the questions that follow after 12th Dec 2015 which was the last day I saw him. He disappeared after receiving the police letter handed to him personally at our doorstep. Afterwards, he just kept quiet, and paced furiously around the house. I went to sleep at night and the next morning, he was gone.

END_OF_DOCUMENT_TOKEN_TO_BE_REPLACED 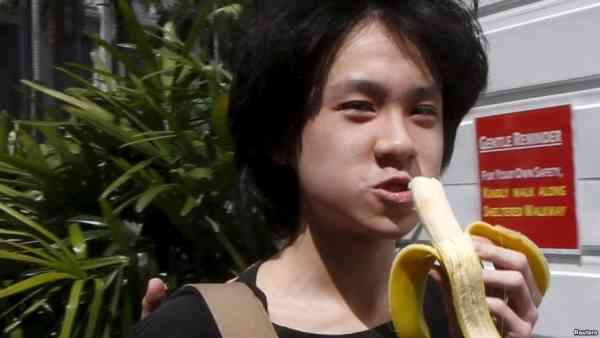 Singapore's bravest 16 year-old boy, Amos Yee Pang Sang, has had his appeal thrown out by the High Court today. Amos, who had appealed in court against his conviction and sentence, was not present in court today.