Chinese state newspaper The Global Times, which is owned by a company linked to the ruling China Communist Party, has declared that "war is inevitable" between China and the United States unless the US stops demanding that Beijing stop building artificial islands and buildings in the South China Sea. The editorial blamed tensions in the South China Sea solely on the US and its allies, and claims that the recent incident where a US plane flew over an artificial island constructed by the PRC was an act of provocation.

END_OF_DOCUMENT_TOKEN_TO_BE_REPLACED 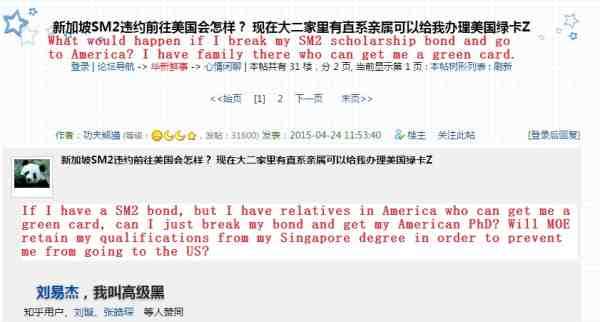 See this forum thread: http://bbs.huasing.net/sForum/bbs.php?B=107_13111268. In that forum, there is a PRC SM2 scholar who is boasting that his family in America can get him a US citizenship easily and asked whether he should break his bond to go to America to pursue his PhD! I have attached a picture of his "confession" with translations done by myself.

END_OF_DOCUMENT_TOKEN_TO_BE_REPLACED 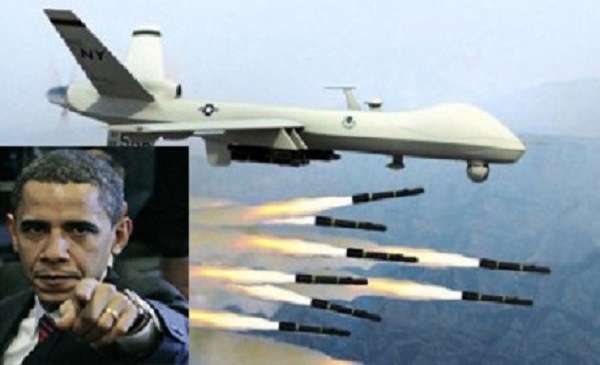