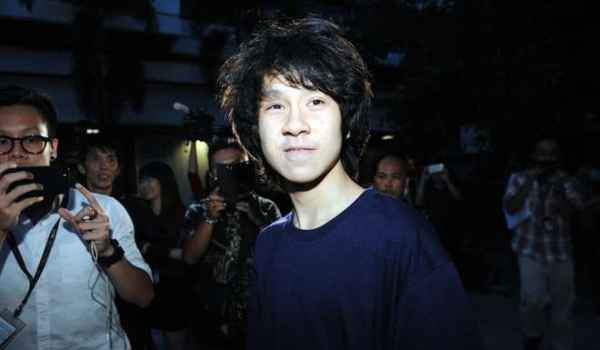 In response to claims that the Singapore government is interfering in Amos Yee's asylum process in the US, Ambassador-at-large Bilahari Kausikan has weighed in and rubbished these "conspiracy theories".

END_OF_DOCUMENT_TOKEN_TO_BE_REPLACED

AMBASSADOR BILAHARI: IT WOULD BE WISER TO LET THINGS BE & GIVE TEACHERS FREE PARKING 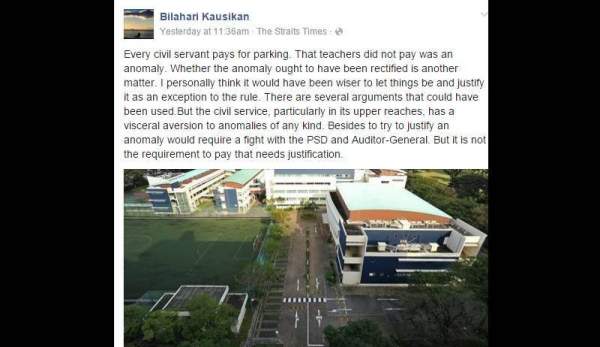 Every civil servant pays for parking. That teachers did not pay was an anomaly. Whether the anomaly ought to have been rectified is another matter. I personally think it would have been wiser to let things be and justify it as an exception to the rule. There are several arguments that could have been used.

END_OF_DOCUMENT_TOKEN_TO_BE_REPLACED 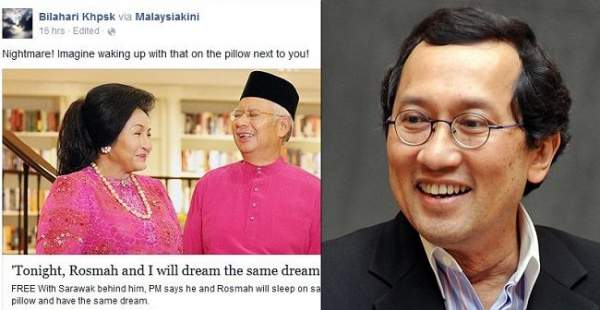 Bilahari Kausikan is currently an Ambassador-At-Large with the MFA. As a representative of the government drawing his million dollars salary, I don't know why he is insulting the wife of Msian PM Najib like this.

END_OF_DOCUMENT_TOKEN_TO_BE_REPLACED

Latin American country Chile has beaten all the Muslim countries over Gaza issue by taking a practical step rather than mere talk. Yesterday Chilean government confirmed that they have suspended Free Trade Agreement (FTA) negotiations with Israel and they are considering a complete withdrawal of its ambassador to Tel Aviv in protest against the Israeli bombing campaign on Palestinian civilians in the Gaza Strip.