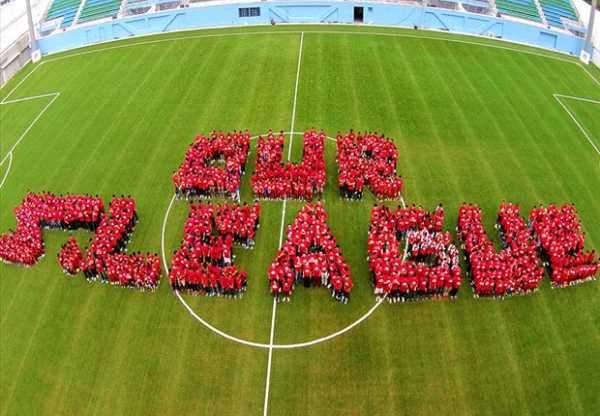 Interesting to see that the CPF Board is fining some S-League clubs for failing to pay their youth players CPF money. Problem started some months back, as these S-League clubs pay only CPF to their players in the S-League squad, but no CPF to their youngsters, who were given allowance money instead of salaries. The clubs had assumed that these allowance money are not subjected to CPF rules. How come the CPF Board and the S-League clubs, who are supposed to be professionally run outfits, never clarify with each other on the rules? The rules have been in place for quite a while, so no reason for not knowing the rules.