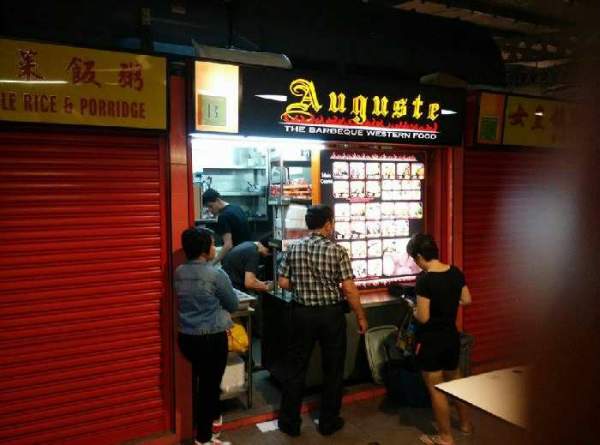 I went to have my dinner with my family on Sunday the 6th of March 2016. When it came to my turn, the order taker bypassed me and went to the guy behind me to take his order. When the man behind me mentioned that it was my turn and not his, the order taker remarked in Mandarin to ignore me. At this instance the guy cooking in the stall shouted that they are not keen to serve and asked me to get lost. I was totally at a lost of words. When another Indian guy went to order food the stall owners again totally ignored him and he too walked away. It's plain simple that they were racist and refused sevice to non Chinese.