Our contributor questions the decrease in number of households receiving financial aid despite the increase in unemployment and economic downturn. What's going on? Is the Government doing enough to help those who are needy but do not fall under Comcare's criteria?

END_OF_DOCUMENT_TOKEN_TO_BE_REPLACED

GOVERNMENT CAN’T JUST SAY IT HELPS THE POOR, MUST SHOW DETAILS OF FINANCIAL AID TOO 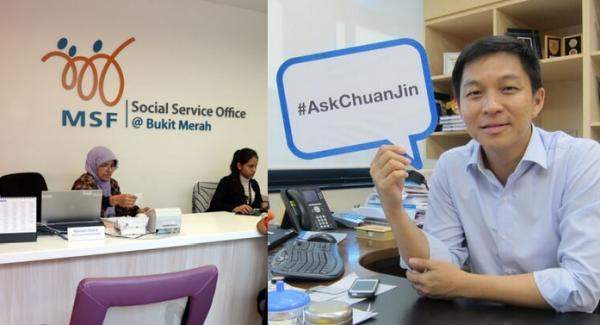 The Government should give details of how much aid was given to dispel distrust in our welfare system. Why is it that half of those who applied for ComCare did not qualify for it? If the Government claims it is indeed helping the poor, then it should jolly well be transparent and disclose details of how much financial assistance they are giving. Without more transparency, people will have the impression that they are falling through the cracks or that the Government may not be doing enough.

END_OF_DOCUMENT_TOKEN_TO_BE_REPLACED 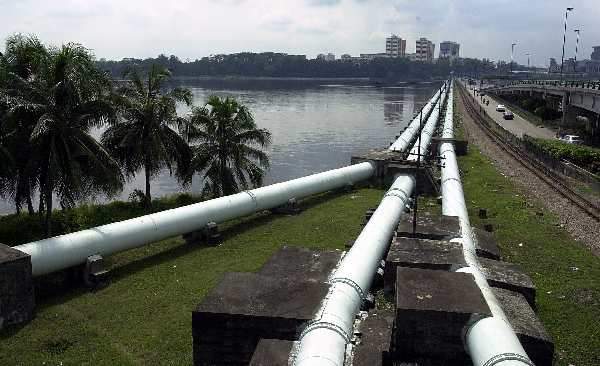 After a request for assistance by Badan Kawalselia Air Johor (BAKAJ), Singapore's PUB started supplying an additional 6 million gallons of water per day to Johor. This is a month long arrangement to help Johor tide over the dry spells which severely diminished water levels in Malaysia. In the short term, this arrangement will not affect the watetr supply for Singapore own domestic consumption.

END_OF_DOCUMENT_TOKEN_TO_BE_REPLACED During a donation drive to collect items for Nepal earthquake survivors, warehouse logistics boss Edmund Chew received old bras, expired medicine, puzzle sets and even expired bird's nest- none of which was any use. The 60-year-old managing director of Astrans on Wednesday stressed the importance of sending items useful to disaster victims, saying: "They need survival items more urgently.

END_OF_DOCUMENT_TOKEN_TO_BE_REPLACED Groups here have raised more than $1 million for relief efforts in the Gaza Strip, where more than 1,800 people have died since Israel launched an offensive nearly a month ago. One of these is a Muslim charity, the Religious and Educational League of Radin Mas (Bapa), which has raised over half a million dollars, or more than five times its original target of $100,000. In total, Bapa and other non-governmental organisations (NGOs) such as Mercy Relief and the Singapore Red Cross have raised more than $1 million.

END_OF_DOCUMENT_TOKEN_TO_BE_REPLACED

SG GOVT PLEDGES US$100,000 TO HUMANITARIAN AID EFFORT IN GAZA

In a press statement released on Wednesday (July 23), the Ministry of Foreign Affairs (MFA) said that in response to the "urgent humanitarian situation" in Gaza, the Singapore Government is pledging US$100,000 (S$123,804) to "an international effort to alleviate the humanitarian crisis".

END_OF_DOCUMENT_TOKEN_TO_BE_REPLACED

All 68 mosques in the Republic, in collaboration with the Rahmatan Lil Alamin Foundation (RLAF), are organising a fund-raising drive for humanitarian relief for the victims of the conflict in Gaza, the foundation said in a statement yesterday.

END_OF_DOCUMENT_TOKEN_TO_BE_REPLACED

Singaporean babies get milk powder subsidy aid depending on where they live?

he former states that “Low-income families with infants and toddlers who live in the Central Singapore District can tap a new fund to pay for milk powder. The Central Singapore Community Development Council (CDC) has set aside an initial sum of $100,000 for the Formula to Grow Fund. The cost of milk powder has risen over the years, the council noted. This has affected low-income families with young children, especially those who require special milk formula due to medical conditions.