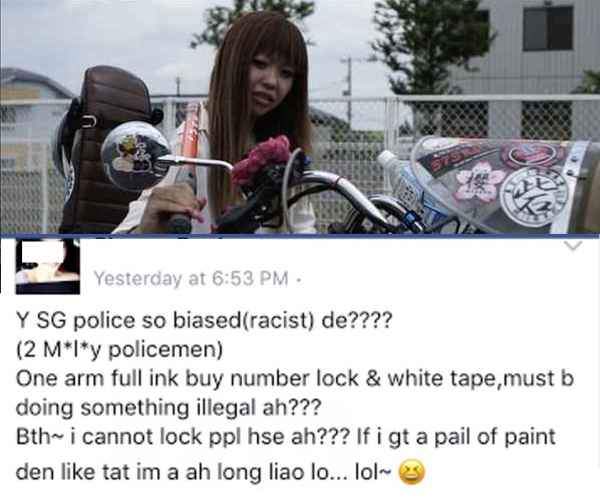 A tattooed Chinese Singaporean woman was stopped by police after she was seen carrying around a lock and white masking tape. This incident came to light after the woman posted her experience online and ranted about the "biased" treatment she received from the police.

END_OF_DOCUMENT_TOKEN_TO_BE_REPLACED 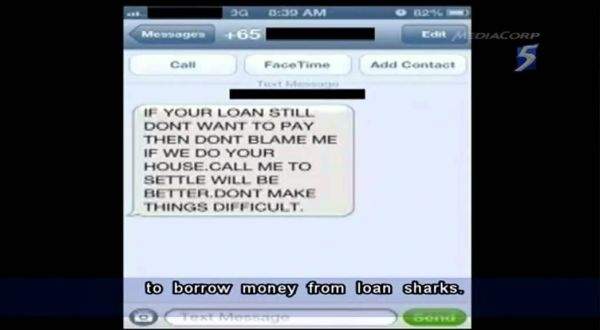 END_OF_DOCUMENT_TOKEN_TO_BE_REPLACED

38 year-old John Gee Tze Chiang pleaded guilty in court today for attempted culpable homicide. He received a 7 years jail sentence on Monday. A charge of attempted suicide was taken into consideration. Gee could have been jailed up to 15 years, fined and caned. Gee admitted to stabbing his wife of 11 years, twice in the chest, once in her neck and once in her back on 11th August 2012.

END_OF_DOCUMENT_TOKEN_TO_BE_REPLACED

Kaki Bukit Citizens’ Consultative Committee (CCC) chairman David Poh recently posted a letter on notice boards in Kaki Bukit ward, informing the residents that Aljunied-Hougang-Punggol East Town Council (AHPETC) had not nominated the area for the HDB Home Improvement Programme (HIP). Before the Kaki Bukit ward was transferred to Aljunied GRC in 2011 by the Election Department in PMO, it was residing in Marine Parade GRC. Mr David Poh Cheng Seng was in fact, a member of the executive committee of Marine Parade Town Council before 2011